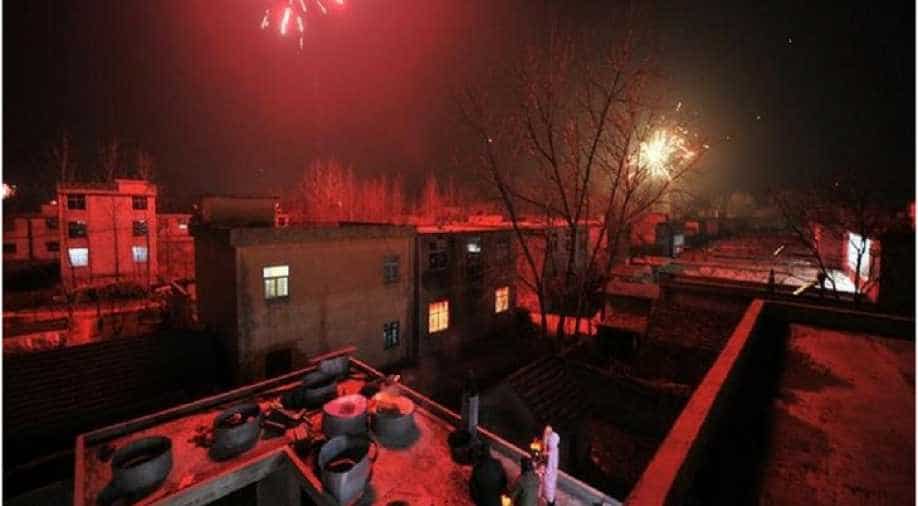 However, five-star hotels, will be able to throw new year parties upon securing permission. Photograph:( ANI )

Briefing the media about "extensive security measures" for New Year's Eve on December 31, Dhaka Metropolitan Police (DMP) Commissioner Asaduzzaman Khan has said, "People can celebrate 31st night in their homes, but not on rooftops."

The DMP commissioner announced it at a press conference on Saturday at the DMP Media Centre in Dhaka, reported the Dhaka Tribune.

"All sorts of gatherings, playing loud music, dancing, concerts and any other party-related activities in open spaces are strictly prohibited. Celebrations can be held indoors only, where not even rooftop parties are allowed on 31st night since it could disrupt peace among neighbours," Commissioner Asaduzzaman said.

However, five-star hotels, will be able to throw new year parties upon securing permission.

In addition to this, no reckless driving and no use of crackers will be allowed on the night of the year-end, according to the reports.

"Tough measures will be taken against anybody who disobeys these instructions," Asaduzzaman added.