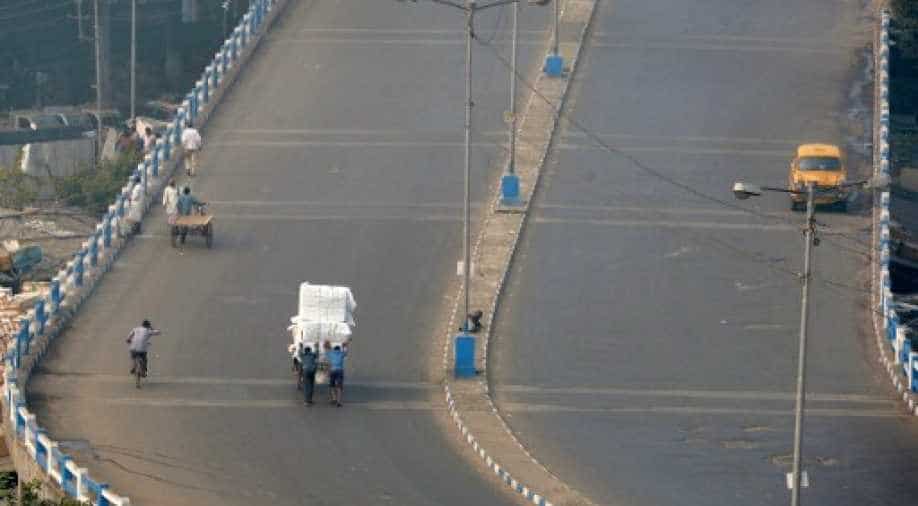 The decision was taken to ensure smooth traffic flow across all national highways and provide relief to the cash-strapped people. Photograph:(AFP)
Follow Us

The National Highway Authority of India would suffer an income loss of Rs 1,238 crore due to suspension of toll collection on highways till December 2 post demonetisation, Parliament was informed today.

Post demonetisation of currency notes of Rs 500 and Rs 1000, government has suspended user fee collection on National Highways with effect from November 9, 2016 (17:30 hrs), Minister of State for Road Transport and Highways P Radhakrishnan said in a written reply to Lok Sabha.

NHAI issued necessary instructions to concessionaries, including BOT, OMT operators, and the commuters have been allowed to travel through the user fee plazas without paying any fee from November 9, 2016 (17:30 hrs) to December 2 (midnight), he added.

"The average toll collection per day is Rs 51.59 crore from the fee plazas under NHAI, which is not accruing to the Government with effect from November 9, 2016 (17:30 hrs)," the Minister informed the House.

Taking into account exemption till December 2 (midnight), the income loss to NHAI due to suspension of toll collection on highways is to be around Rs 1,238 crore (USD 181 million).

In a separate reply, Radhakrishnan said: "Government will suitably compensate the toll operators for loss incurred due to suspension of fee collection."

The decision was taken to ensure smooth traffic flow across all National Highways and provide relief to the cash-strapped people lining up outside banks and ATMs after Rs 500 and Rs 1,000 notes were scrapped.

The government had announced its decision to keep the toll collection in abeyance till November 11 mid-night, which was later extended to November 14, 18, 24 and later to December 2.