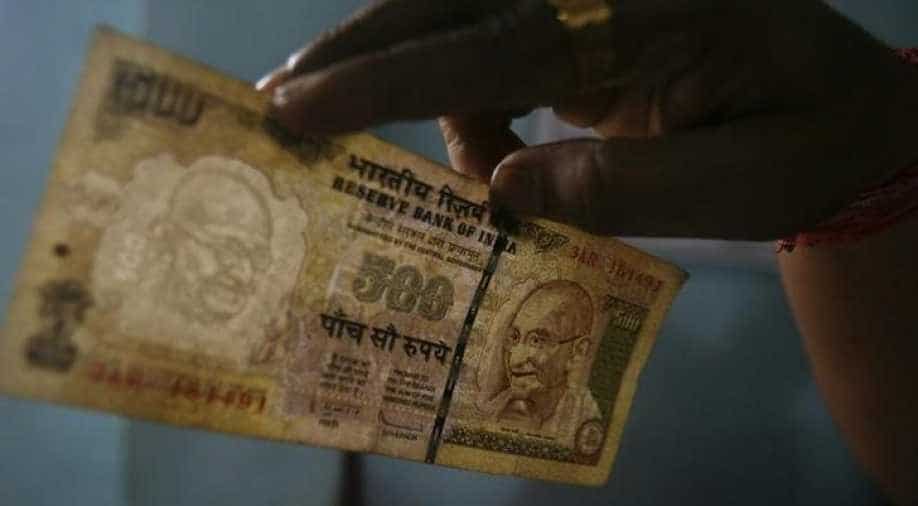 Truckers in West Bengal today claimed that nearly 90 per cent inter-state vehicles registered in the state have either gone off roads or are stranded at different checkpoints owing to currency note crunch following demonetisation of Rs 1,000 and Rs 500 notes.

"Drivers and assistants are starving as they have run out of notes of lower denomination and are stranded at different places in the country," Bose said.

"At Dalkhola checkpost on Bengal-Bihar border at least 700 to 800 vehicles are stranded owing to the problem," he said, adding the situation was the same at check posts on Bengal-Assam border, Bengal-Jharkhand border, Bengal-Odisha border as also at the international border checkpoints with Bangladesh at different places like Petrapole, Ghojadanga, Hili among others.

"There are 3.7 lakh goods vehicles registered in West Bengal, of which 30 per cent are with inter-state permit," he said.
Bose said in case of mechanical fault, vehicles cannot also be repaired because of the currency note crunch.

"While the West Bengal government has given a three-day agricultural tax waiver on goods vehicles, we have not got any such respite in other states," Bose claimed.

"As such, transportation of fish, eggs, vegetables, fruits and onions are being affected," he added.

He claimed that entry tax of different rates are imposed on goods vehicles in states like Jharkhand, Odisha, Chattishgarh, Maharashtra and Andhra Pradesh.

"We want the state governments to take immediate action by providing change of Rs 1,000 and Rs 500 notes into smaller denomination to the drivers of vehicles at different check points so that they can at least buy food and other essentials," Bose said.

"This is a temporary phase but we want the central government and state governments to take quick action to tide over the situation," he said.

Federation of Port Lorry and Trailer Association general secretary Dhananjay Singh said of the 2,000 vehicles that ply at Kolkata Port only 50 per cent are on road at present.

"The number may get further reduced if the cash flow crunch continues," Singh claimed.

West Bengal Chief Minister Mamata Banerjee had yesterday tweeted that agricultural tax would not be imposed on goods vehicles for the next three days.