Demonetisation: Fuel, train tickets to be cheaper on digital payment 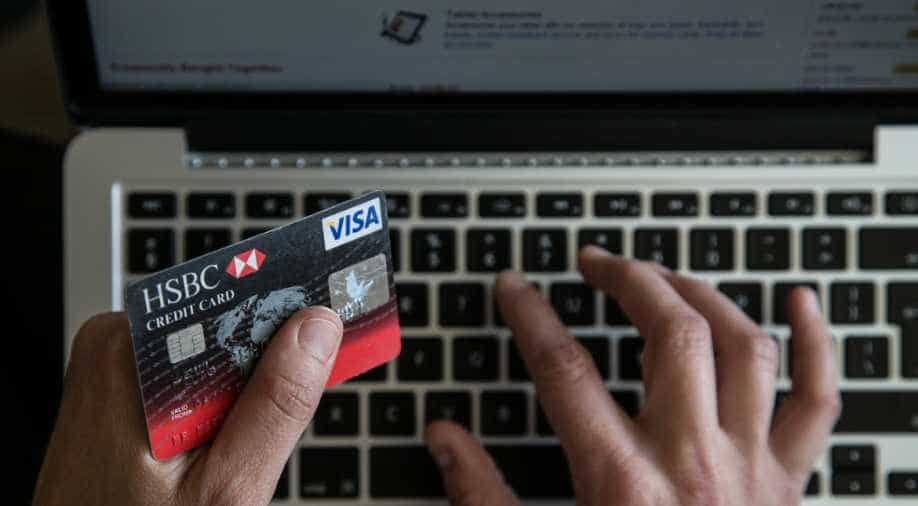 Latest figures show digital payments have seen a jump since the Indian government decided to ban the old notes on November 8. Digital transactions have jumped from 20 per cent to 40 per cent in the last 30 days.

Pushing for more digital payment, he also announced a 0.75 per cent discount while buying fuel by debit/credit cards or through digital wallets.

He also announced a 5 per cent discount for railway facilities like catering, retiring rooms if one uses digital payment system.

Announcing 11 decisions to promote digital transactions, Jaitley said that monthly and seasonal suburban railway tickets purchased through digital mode will get 0.5 per cent discount from January 1.

Online booking of railway tickets will get Rs 10 lakh accident insurance. Those using digital mode to pay for railway catering, accommodation, retiring room will be entitled to discount of 5 per cent.

Briefing the media corps at New Delhi on Thursday, Jaitley said two point of sale (PoS) machines would be installed at one lakh (100,000) villages across the country.

Earlier in the day, the government announced it would waive service tax for debit or credit card payments up to Rs 2,000.

“Today its one month since PM announced demonetisation decision and in last 30 days we have seen major changes in economy,” Jaitley said.