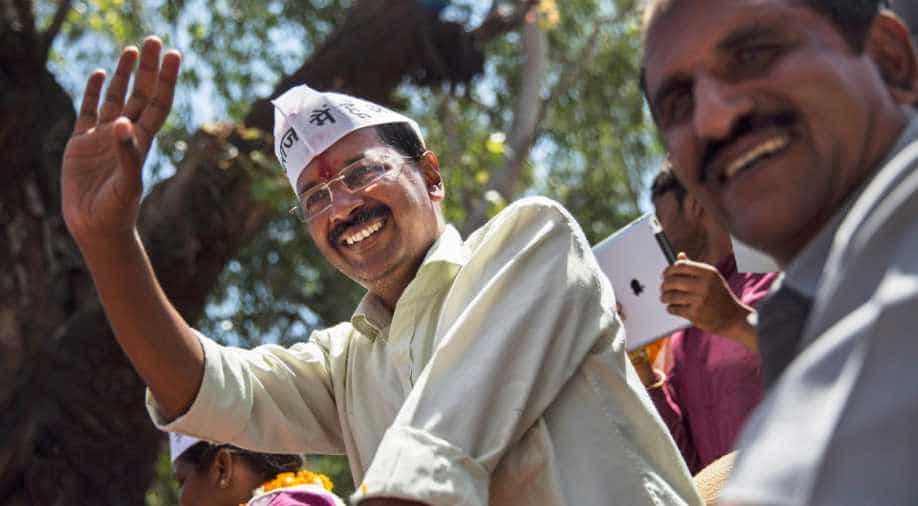 Manish Sisodia, the deputy chief minister of Delhi finally let the cat out of the bag when he said, "Vote for AAP thinking that you are voting for Arvind Kejriwal,” a hint picked and immediately criticised by political parties in the fray in Punjab.

The deputy chief minister of Punjab, Sukhbir Badal, said, "I ask Punjabis to evaluate the action of this anti-Punjab party and reject the attempts to foist outsiders in the state.

Even Yogendra Yadav pitched in. He said, "Kejriwal should make a clear announcement. It is good for Delhi as they would realise who is not their chief minister (CM) and good for Punjab as they would know who is AAP’s CM candidate.”

For a long time, the AAP has maintained the suspense on who the CM candidate for Punjab from the party would be. Even the BJP was quick to attack the AAP.

"He didn’t work in Delhi and his politics has only been that of accusations," said BJP spokesperson Nalin Kohli.

Sources said that AAP’S talks with Navjyot Singh Sidhu failed on this issue since he wanted to be the face of the AAP’s campaign.  With Kejriwal firmly pitched for Punjab, the dynamics of polls will change and the politics of insider and outsider might get added to the narrative.