Death toll mounts to 40 in Afghanistan mine collapse 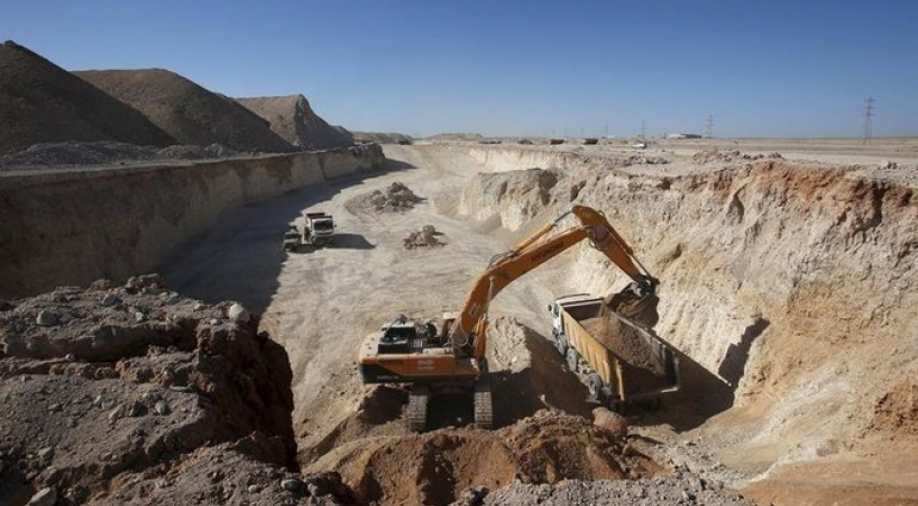 Reports also suggested that 10 other miners were injured in the incident which took place in the north-eastern Badakhshan province of Afghanistan at around 11 am.

The death toll in the gold mine collapse in northeastern Afghanistan rose to 40 on Sunday.

Reports also suggested that 10 other miners were injured in the incident which took place in the north-eastern Badakhshan province at around 11 am.

"Ten other miners were injured in the incident which happened as they searched for gold in the Kohestan district of Badakhshan province," CNN quoted Afghan parliament member Fawzia Koofi as saying.

According to local news reports, the miners were working at the site when the accident took place.

The spokesman for Badakhshan governor, Nek Mohammad Nazari said 15 miners, who were injured in the accident, were rushed to a hospital.

Villagers had dug a 60-metre (200-feet) deep shaft in a riverbed to search for gold.

It was not clear why the shaft collapsed, but the provincial governor's spokesman Nik Mohammad Nazari told AFP the miners were not professionals.

"The villagers have been involved in this business for decades with no government control over them," Nazari said.