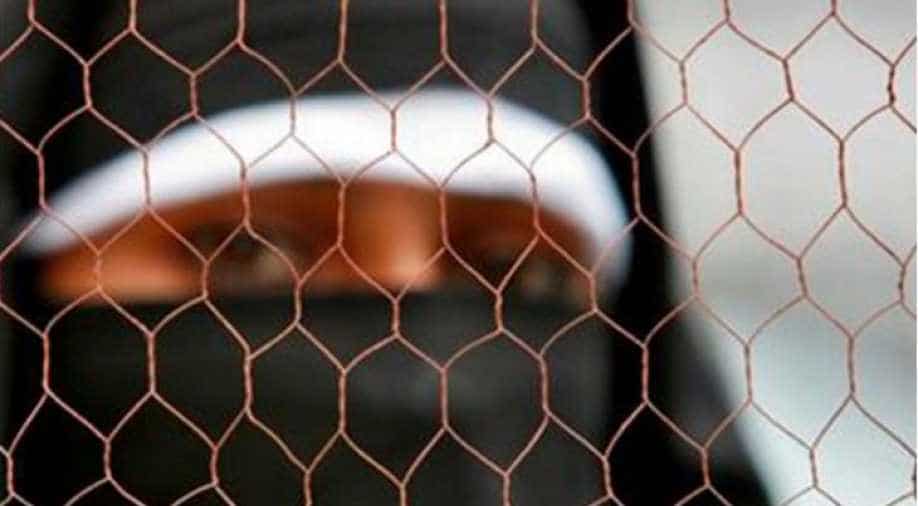 In a sign that the Taliban regime was increasingly moving towards re-establishing a strict religious regime, women in Afghanistan were ordered to cover their faces in public with traditional burqa.

The decree came from Taliban leader Hibatullah Akhundzada. The decree saif that if women had no important work outside then it was "better they stay at home". The decree also outlined punishments for women's male guardians if they didn't comply with the dress code.

It was the latest in a slew of Taliban restrictions on women, including banning them from any government jobs, secondary education and travelling alone outside their cities, and prompted widespread international condemnation.

"So much pain & grief for women of my country, my heart is exploding. So much hatred & anger against Taliban, enemies of women, enforcers of gender apartheid, enemies of Afghanistan & humanity. The world is a bystander to our pain, to an apartheid, to complete tyranny," tweeted Shaharzad Akbar, the former chairperson of Afghanistan's Human Rights Commission.

"Those women who are not too old or young must cover their face, except the eyes, as per sharia directives, in order to avoid provocation when meeting men who are not mahram (adult close male relatives)," said the decree approved by Akhundzada and released by Taliban authorities at a ceremony in Kabul.

The Taliban decree said that the best way for a woman to cover her face was to wear Chadri. It is a traditional, blue Afghan burqa that includes screen over the face.

"They should wear a chadari as it is traditional and respectful," it said.

The Ministry for Promotion of Virtue and Prevention of Vice, which released the new order, announced a slew of punishments if the dress code is not followed.

It said a woman's father or male guardian would be summoned and could even be imprisoned if the offence was committed repeatedly.

Women working in government institutions who did not follow the order "should be fired", the ministry added.

Government employees whose wives and daughters do not comply will also be suspended from their jobs, the decree said.