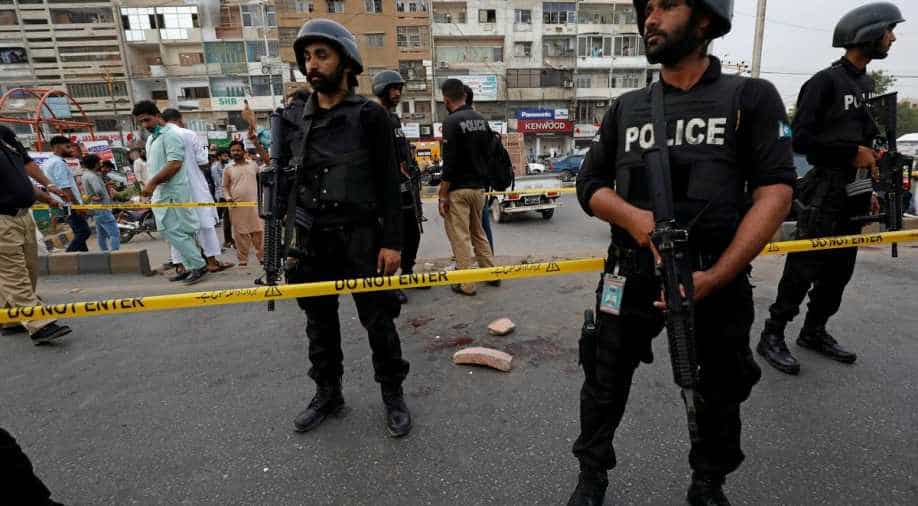 At least 14 people were killed after militants attacked a convoy of oil and gas workers escorted by paramilitary troops in the southwestern Pakistani province of Balochistan.

The convoy the Oil and Gas Development Company Limited (OGDCL) was on a coastal highway on its way to the southern city of Karachi when it was ambushed.

The Inter-Services Public Relations (ISPR), the media wing of the Pakistan Army, said the OGDCL workers were able to survive the attack, but 14 security personnel, including seven soldiers and seven private security guards, lost their lives.

It also said that the militants also sustained major losses in the exchange of fire from the security personnel.

"They were waiting for the convoy. Despite the FC (Frontier Corps) and security guards losing their lives, the other FC personnel managed to safely get the convoy away from the spot near Oramara," a top police official said, as quoted by news agency PTI.

Mineral-rich Balochistan has seen decades-long unrest as many people want the province to secede from the country because of the resource exploitation in the region.

Pakistan has seen two major attacks in the 24 hours with the earlier one killing six soldiers in the country's northwest late on Wednesday.