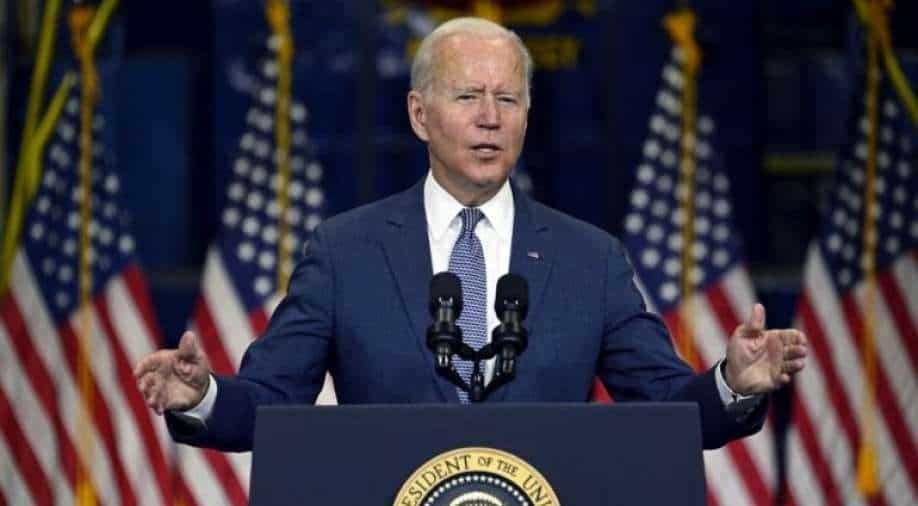 The United States has lambasted the Taliban for executing scores of Afghan soldiers after they took power in the country.

The Human Rights Watch (HRW) had released a report claiming that the Taliban had apprehended and killed 47 members of the Afghan National Security Forces (ANSF) after they captured Kabul in August.

In response, the US State Department said "We are deeply concerned about reports of summary killings and enforced disappearances of former members of the Afghan security forces as documented by Human Rights Watch and others."

"We underline that the alleged actions constitute serious human rights abuses and contradict the Taliban's announced amnesty," it added, as it called on Afghanistan's new rulers to ensure the amnesty is enforced and "upheld across the country and throughout their ranks."

"If there is any evidence, it should be shared with us," he said in a video statement, pointing to the general amnesty announced by the Taliban government.

"We have had some individual cases of killings of ex-government members but these were due to private enmity and we've arrested those involved."

"This is slander against the Islamic Emirate of Afghanistan, not justice."

The withdrawal of the US troops from Afghanistan after 20 years of war, plunged the country in a deep economic crisis.

The Taliban have been appealing for international support to stave off a humanitarian disaster, with more than half the population facing hunger over the winter. However, the new government has continued to carry out violent punishments.