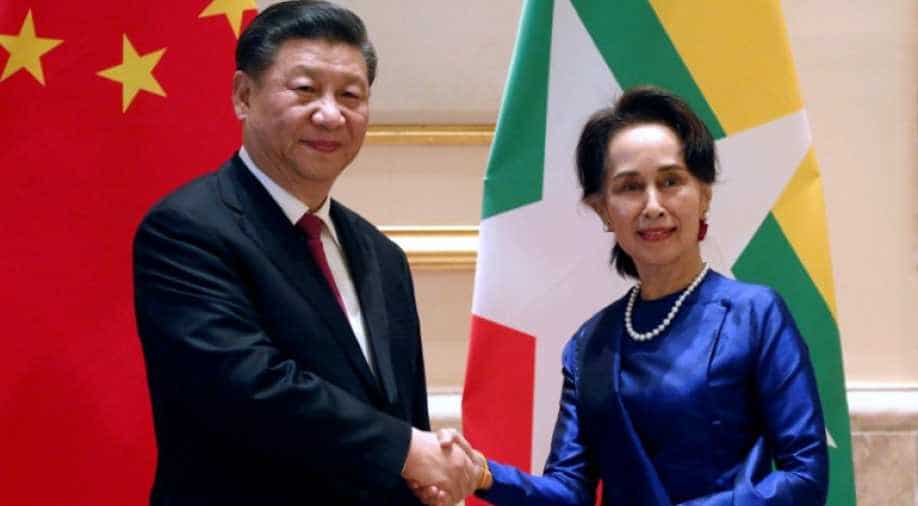 Chinese President Xi Jinping met Aung San Suu Kyi on Friday while vowing to bring about a "new era" in relations with Myanmar.

Xi was accorded a ceremonial welcome by the Myanmar President Win Myint who called the Chinese president's visit a "very historic and important trip".

President Xi Jinping who is on a two-day visit is seeking to push the Belt and Road(BRI) project as China seeks to push the China-Myanmar Economic Corridor (CMEC). President Xi who has put the BRI project as the centrepiece of his reign will be looking to ink a deal with the Myanmar government on the deep-sea port at Kyaukphyu in central Rakhine state, including a rail link to boost trade and connectivity between the two nations.

The Chinese president will also be keen to put his signature on the Myitsone hydropower dam in Kachin state as part of the multi-billion dollar road and sea link during his visit. After Singapore, China is the second-biggest investor in Myanmar. 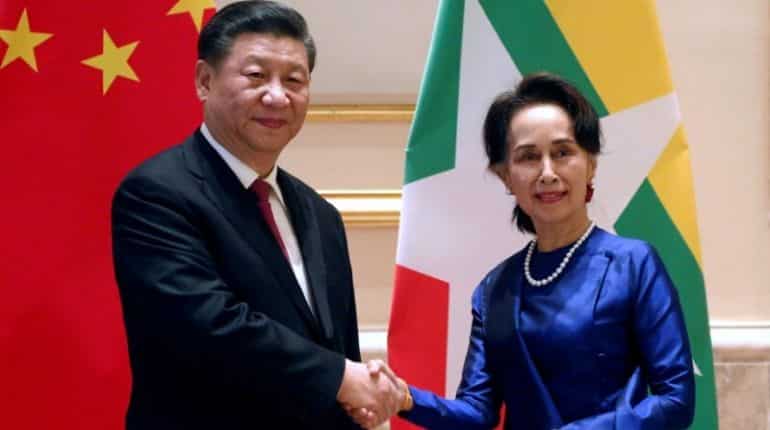 As vice-president in 2009, Xi had signed the Myitsone dam with Myanmar's junta but the project ran into trouble after locals protested over environmental damage, after which it was stopped by authorities.