China: Will be in touch with India on Masood Azhar ban 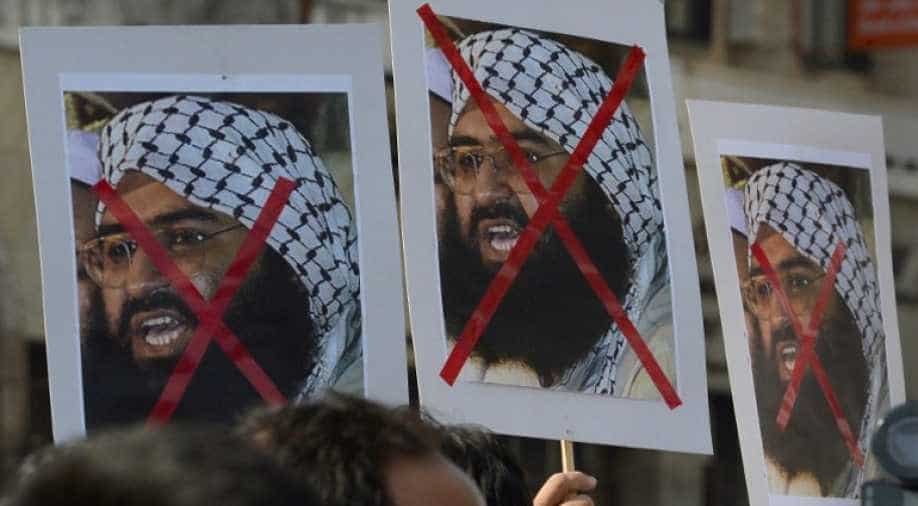 Jaish-e-Mohammed has claimed responsibility for the attack. Photograph:(AFP)
Follow Us

China today said it will remain in touch with India and "relevant parties" on Beijing blocking India's bid for a UN ban on Pakistan-based JeM chief Masood Azhar, as it mulled further options after its technical hold on the ban expires this month.

"On the issue of listing in the UNSC 1267 Committee, I have already explained China's position many times," Chinese foreign ministry spokesman Geng Shuang told PTI.

"China will continue to keep in touch with relevant parties including India on this issue," he said in a written response to minister of state for external affairs M J Akbar's comments that India has urged China to reverse its technical hold on New Delhi's request.

Akbar said in the Rajya Sabha yesterday that India's request on Azhar's ban is co-sponsored by several prominent countries.

Akbar said China has often repeated its concern on the spread of terrorism and its desire to cooperate with India on the issue.

Geng's response to Akbar's comments came as the second technical hold put by China in October following the Uri terrorist attack which was also blamed on the JeM, is due to expire later this month.

On March 31, China, a veto-wielding permanent member of the UN Security Council, had blocked India's move to impose a ban on Jaish-e-Mohammed leader and Pathankot terror attack mastermind Azhar under the Sanctions Committee of the Council.

China was the only member in the 15-nation UN body to put a hold on India's application with all other 14 members of the Council supporting New Delhi's bid to place Azhar on the 1267 sanctions list that would subject him to an assets freeze and travel ban.

The two foreign ministries have been holding talks on this issue which was also discussed during the recent two meetings between Prime Minister Narendra Modi and President Xi Jinping.

The two leaders met at the G20 meeting in Hangzhou and BRICS summit in Goa.