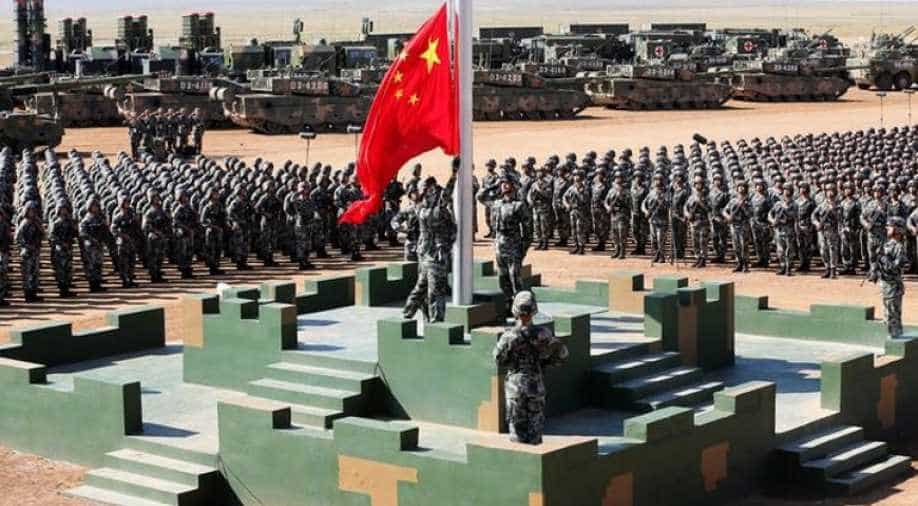 China is in talks with Afghan officials for a possible military base along the Wakhan Corridor, a narrow strip of land in northeastern Afghanistan between China and Pakistan, newswire AFP quoted Afghan officials as saying.

The strategically located Wakhan corridor, a historical trade route since time in memorial is being eyed by Chinese authorities to counter militants who might sneak into Chinese territory.

The Wakhan corridor borders China's restive Xinjiang province which has seen a surge of jehadist-based terrorism in recent years. A Pakistan newspaper reported recently that China's defence minister Chang Wanquan who recently visited the area wanted to build an "iron wall" in the autonomous region.

China fears militants from Kabul and Pakistan could infiltrate into Xinjiang to carry out attacks.

"We are going to build it (the base) but the Chinese government has committed to help the division financially, provide equipment and train the Afghan soldiers," he told AFP recently.

China's renewed push comes amid President Xi's ambition to build the One Belt, One Road(OBOR) to further trade with Asia and Europe. China has already poured billions of dollars into the project which seeks to link Pakistan, Afghanistan, Nepal with Europe - an initiative which is resisted by India as the controversial route travels through several disputed areas in Kashmir.

China is keen to include Afghanistan into the China-Pakistan Economic Corridor (CPEC) in an attempt to secure its security and economic interests.

Chinese president Xi hosted British PM Theresa May in Beijing this week with China intent on pushing the OBOR deal however the British PM sought to distance herself from the project which is fraught with economic and security complications.

Members of the Kyrgyz ethnic minority in Wakhan told AFP in October they had been seeing Chinese and Afghan military patrols for months.

"The Chinese army first came here last summer and they were accompanied by the Afghan army," said Abdul Rashid, a Kyrgyz chief, adding that he had seen vehicles flying Chinese flags.