Children's Day and the child labourers of India's garment factories 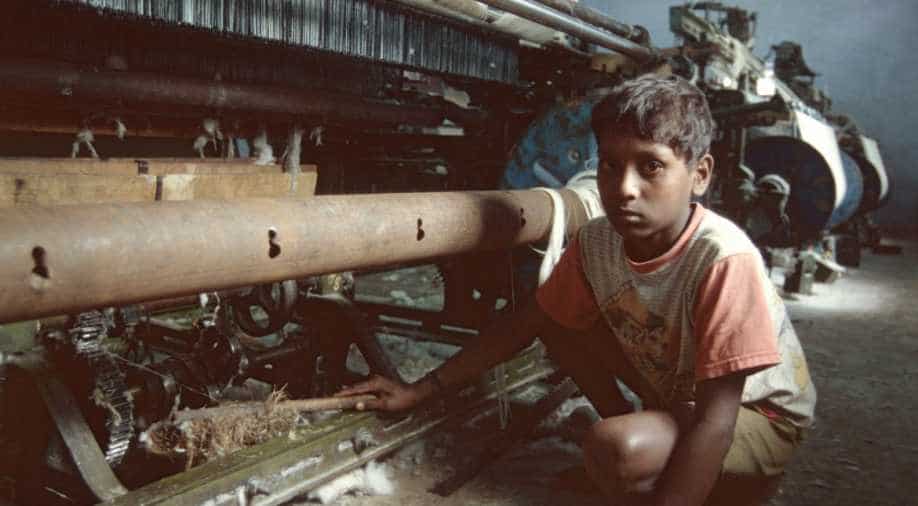 National Capital Region (NCR) of India is the world’s largest agglomeration in terms of area (33,578 sq. km) and second-largest in terms of population (22.157 million). Garment production for the export market is clustered in specific sectors in NOIDA, Gurgaon, and Okhla industrial area; for the domestic market, the production mainly takes place in Delhi. Most of the labourers working in the garment industries are migrants from the states of Bihar and Uttar Pradesh. Only a minuscule supply of labour comes from Orissa and Bengal and other states.

Garment factories that cater to the domestic market hardly comply with any of the rules designed to ensure the health and safety of workers under Factories Act of 1948. The definition of a factory under this act gives added dimension to the problem. Basically, factory refers to a unit where 10 (with power) or 20 workers (with or without power) are engaged in production.

Most of the domestic units in Gandhi Nagar, Seelampur and Karol Bagh employ less than 10 workers, thus, they are not being directly regulated by the Factory Act. However, in Karol Bagh, several units employ more than 10 workers. These factories and workshops, employing less than 10 workers are mostly unorganised in nature; thus, the workers here largely remain outside the safety net. These unorganised units employ a considerable proportion of child labour, mainly working as helper whose job consists of dhaga cutting, pressing, and relocation of products.

Most of the domestic units in Gandhi Nagar, Seelampur and Karol Bagh employ less than 10 workers, thus, they are not being directly regulated by the Factory Act.

These child labourers often are instructed by their employers to over-report their age when inquired by some outsider. Many of them reported that though their identity or employment card mentions their age as 18; they are actually much younger.

In the backdrop of child labour scenario in India, the conditions pushing children towards selling their labour in the market must be understood. Most of these child labourers are migrants from Bihar and Uttar Pradesh. They have been sent, to earn some extra pennies, by their families who are usually landless rural labourers working mainly as agricultural labourers or daily wage earners. The employer usually is an acquaintance living in the same village.

A striking feature of the domestic garment industry is that most of the workers working in any particular unit are from the same district and, very often, they are from the same village. The fact highlights that kin or friendship based relations often form the ready source of labour supply to these units.

Children engaged in these production units usually migrate either with some relative working in the same unit or with the employer himself. There is a general consensus that the employer usually being village-based friend or relative would take care of the initial needs of the child. The child usually is provided shelter and lodging in the factory unit, which often lacks proper ventilation and sanitation facilities.

The child usually is provided shelter and lodging in the factory unit, which often lacks proper ventilation and sanitation facilities.

Most of the children who are sheltered in the factory units are usually male. It does not, however, mean that these units do not employ female child labourers. Female child labour usually is roped in through some family members who are already working in the same unit and has settled in some neighbourhood. Puja (age 16 years), for example, has migrated from Arah district in Bihar, with her family and she has joined the factory as a quality checker (Q.C.) with a monthly remuneration of Rs. 7,000. Her elder sister who works in the same factory as quality checker has introduced her to the job.

However, the plight of the male child and adolescent workers engaged in the garment factories are worse. Mostly, the child is provided shelter in the factory unit and, in the initial six months, he is usually trained to become a helper in the units. In the initial six months, most of the child labourers do not get any formal payment. They are entitled only to food and lodging.

Ramjas Kumar Yadav (age 17 years), an adolescent migrant from Madhubani district of Bihar, reports that he has been introduced to this occupation through some village relatives. Ramjas has been working in this unit for last four months but he has not still received any formal payment. His father is an agricultural labourer and his brother works in some garment factory as a piece-rate worker.

Ramjas has been working in this unit for last four months but he has not still received any formal payment.

Very similar is the plight of Manoj who is from Gaya district of Bihar. He is only 12 years old and had been working in the unit as a child labourer over the last 3 years. He resides in the factory itself and is entitled to a meager amount of Rs. 4,000 per month. He is able to remit only around Rs. 500 to his home in Bihar. His siblings work in brick kiln as daily wage earners. Rahman Ansari from Banka district in Bihar mentions that his father has a shop in village but it hardly earns him between Rs. 500 – Rs. 1000 per month. His brother works as daily wage earner in village. He is still learning his trade and his emoluments include only food and shelter.

This is the general picture of any child labourer working in any factory in the country. They usually come from very poor, landless rural households and from depressed caste groups with intergenerational debt bondage. Poverty and social inequality push them towards selling their labour at such a tender age. Moreover, they are forced into a bonded labour situation with no or very little formal payment in the first six months of their training. At such a juncture, amendments to the Child Labour (Prohibition and Regulation) Act, 2016 and Bonded Labour System (Abolition) Act, 1976 are of critical importance and must be seen in integration.

Children are forced into a bonded labour situation with no or very little formal payment in the first six months of their training.

An overhaul of legislation is required to effectively curb the menace of child labour. However, the recent amendments tweak the law in a manner that makes child labour available for employment. Section 3 in clause 5 allows child labour in ‘family or family enterprises’. This provision is problematic as it may be difficult to determine whether a particular family is running an enterprise or some anonymous owner coercively elicits the loyalty of a child to circumvent the law. Most of the employers engaging child labourers in the domestic garment factory have their ties in village which help them procure cheap labour.

An interaction with a worker household in a factory site at Karol Bagh revealed that their children had come from the village during their summer vacations to help the parents in their work of dhaga-cutting. The entire family participates, meeting the demands of the contractor who pays them on a piece-rate basis. Such a proviso in law may actually increase the dropout rates and may have a serious impact on the physical and mental health of the child worker.

According to UNICEF, there are 33 million child labourers in India and as per 2011 census, 80 per cent of them are Dalits and 20 per cent are from Backward Classes. Mere compliance with ILO’s convention is not enough and the root cause of child labour needs to be addressed. Therefore, regulations and their implementations need to be sincere and wholehearted so as to provide the children of India an enabling environment to realise their potential. 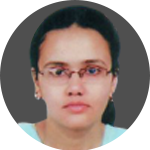 Baishali Lahiri is Senior Research Fellow at the Centre for Studies of Regional Development, Jawaharlal Nehru University. She specialises on issues of labour and development in contemporary India.