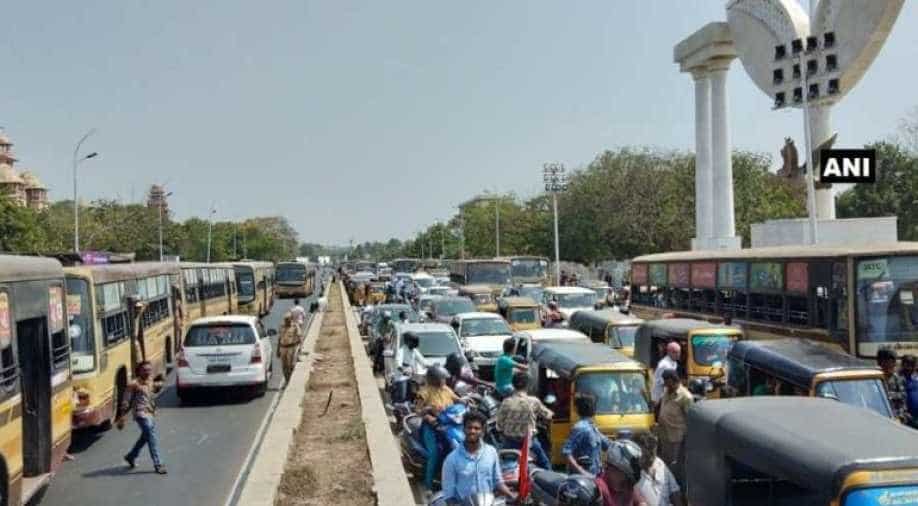 Carpooling as an idea gains ground in the country Photograph:( ANI )

Over 1.6 lac kilometres are covered every single day by people carpooling; Bengaluru with around 3 lac women car-poolers.

People all over the nation have embraced the idea of car-pooling, and data indicates that women constitute close to half of the total active car-poolers in the country.

According to reports by QuickRide, over 1.6 lac kilometres are covered every single day by people carpooling. The average distance of a ride is 15 kilometres and car-poolers spend an average of 32 minutes to cover a distance of 10 kilometres. 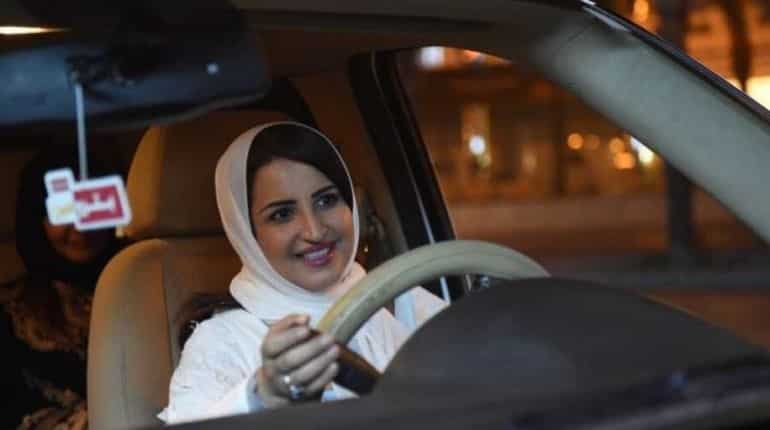 [ To combat road congestion and pollution, car-pooling seems to be a pleasant and eco-friendly alternative. (Courtesy: AFP) ]

After compiling usage statistics across 9 cities and identifying key indicators that reflect the growth of the concept of car-pooling as an alternative mode of sustainable mobility, the report stated that Bengaluru has the highest number of car-pool rides per day with around 3 lac women car-poolers. Chennai and Delhi-NCR are catching up too, with the most rapid growth amongst the 9 cities.