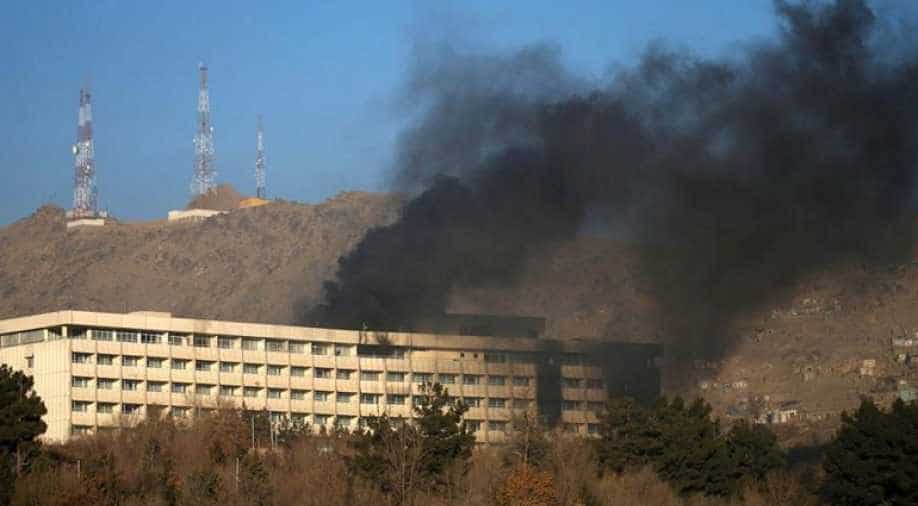 A campaign was launched in Kabul city in the aftermath of the deadly attacks that hit the war-torn nation recently, leaving a plethora of people dead and wounded.

Afghanistan's ArtLords launched the campaign "I am With You Compatriot" with an aim to pay tribute to the scores of victims of the recent attacks, reported Khaama Press."

To show sympathy with the victims of terror attacks, ArtLords is distributing armbands with the message "I am with you Compatriot" and we are painting the mural against the warlords and people are driving around Afghanistan with black tinted windows and no number plates," ArtLords, said in a statement.

The statement added that the campaign also denounces the culture of impunity for the influential figures and powermongers.

Artlords was established in 2015. It is a grassroots movement of artists and volunteers which paves the way for social transformation and behavioural change through employing the soft power of art and culture as a non-intrusive approach.

The campaign participants also painted the posters on the walls in Kabul mainly denouncing the influential figures for hiding in vehicles with black tinted windows.

Afghanistan has been witnessing a string of attacks starting January 20 when the Taliban gunmen raided a luxury hotel in Kabul, killing at least 22 people, mostly foreigners.

However, the deadliest attack was carried out last week near the old compound of the ministry of interior that left more than 100 people dead and more than 200 others wounded.