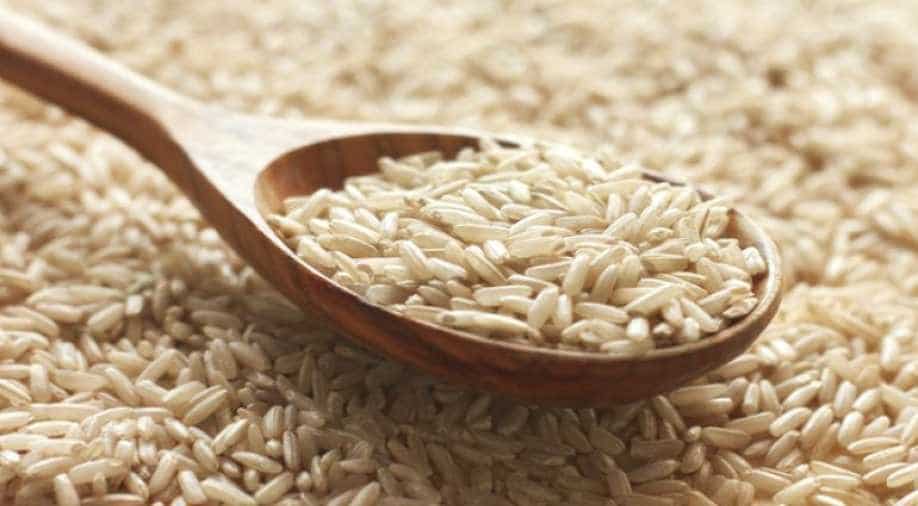 The EC reimposed duties of up to 175 euros ($200) per tonne of Indica rice from the two countries for three years following intensive lobbying by Italy, who said cheap imports were damaging its farmers.

Cambodia and Myanmar have railed at the European Commission for resuming tariffs on millions of dollars of rice, with one ministry describing the move as a "weapon" against already poor farmers.

The EC reimposed duties of up to 175 euros ($200) per tonne of Indica rice from the two countries for three years following intensive lobbying by Italy, who said cheap imports were damaging its farmers.

While it is unconnected, the EC decision comes against the backdrop of threats to remove both Southeast Asian countries from its Everything But Arms (EBA) scheme because of human rights abuses.

The EBA deal allows developing countries access to export a broad array of goods — including rice —to European markets without shouldering tariffs.

The EC found that Indica rice imports from Cambodia and Myanmar had increased by 89 per cent in the last five seasons.

But Cambodia's ministry of commerce said the complaint was based on inaccurate information and would hurt farmers in one of Southeast Asia's poorest countries.

It is a "weapon to kill them and their families who are in debt", it said late Thursday.

Nearly half of Cambodia's 625,000 tonnes of exported rice went to EU markets last year, according to government data.

Ye Min Aung, of Myanmar's Rice Federation, also slammed the move, saying its rice exports to the EU amounted to around $100 million annually.

"We request the EU to keep helping us," he said. "Our country has many difficulties to overcome."

This week Cambodian Prime Minister Hun Sen threatened "to step on the throat" of his political rivals if the EU ended the Anything But Arms deal, which would hit the kingdom's cash-cow garment sector the hardest.