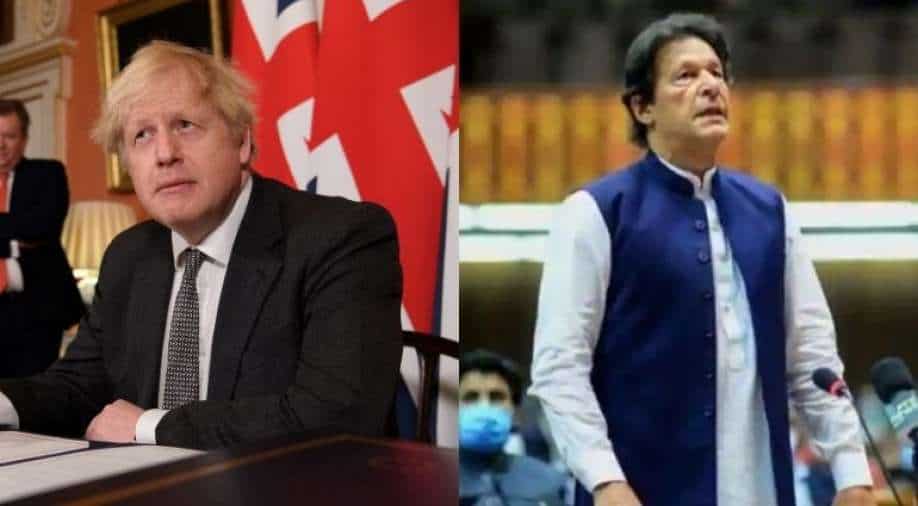 "We the representatives of the national umbrella bodies for Hindus in the UK would like to seek urgent action to demand that the Prime Minister of Pakistan does everything possible to stop the rampant persecution of Hindus in Pakistan" the letter issued on Saturday to 10 Downing Street said.

It also noted that "in the recent past the situation for minorities like Hindus in Pakistan is getting extremely perilous".

The letter demanded from the British PM to set up a governmental inquiry and asked other "good democracies" to do the same.

"We ask you Prime Minister to set up a Governmental Inquiry into this issue and to ask all good democracies around the world, via the United Nations, to replicate a similar type of inquiry. The mass murder, genocide and persecution of minorities in Pakistan must be stopped," the letter was quoted by news agency PTI.

The destruction of Hindu temple by fanatics on December 30 in the Khyber Pakhtunkhwa province of Pakistan also finds a mention in the letter.

The mob demolished the decades-old temple after the provincial government gave permission for its restoration.

"The vast majority of UK and international news organisations failed to cover this religiously motivated hate crime," the letter added.

It also pointed out anti-Hindu sentiments displayed in Pakistan by high-profile people, including the opposition to the construction of a Hindu temple in the capital city of Islamabad.

Sri Lanka: Chinese Sinopharm COVID vaccine not to be administered before safety clearance