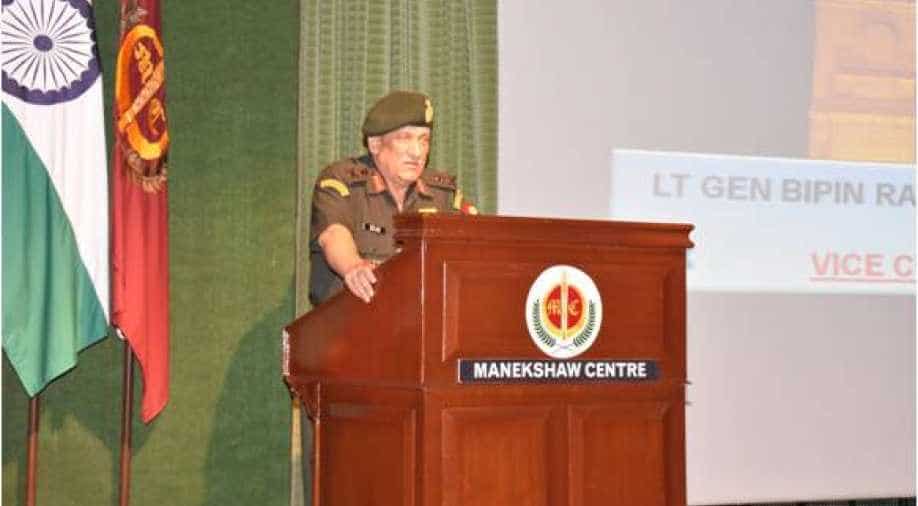 Lieutenant General Bipin Rawat will be the next chief of the India Army and Air Marshal BS Dhanoa will head the Indian Air Force, the government announced on Saturday evening.

Rawat has reportedly superseded Lt Gens Praveen Bakshi and PM Hariz to take over the reins of the Indian Army.

Rawat was commissioned in the Fifth Battalion of the Eleven Gorkha Rifles in December 1978 and has been awarded for gallantry and distinguished service.

Government sources said Rawat was found best suited among the other candidates to deal with emerging challenges, including a reorganized and restructured military force in the north, continuing terrorism and proxy war from the west, and the situation in the North-East.

Supersession in the army is not new though there has not been any such instances in the recent past. In 1983, the then Prime Minister Indira Gandhi had appointed Lt Gen A S Vaidya as army chief superseding Lt Gen S K Sinha, who resigned in protest.

Earlier in 1972, the Gandhi government side-stepped the very popular Lt General P S Bhagat, one of the handful of Indian Victoria Cross awardees from World War II, who was in line to succeed General (later Field Marshal) Sam Manekshaw. This was done by giving his junior, General G G Bewoor a year's extension, during which time Bhagat retired. Bewoor, thus, succeeded Manekshaw.