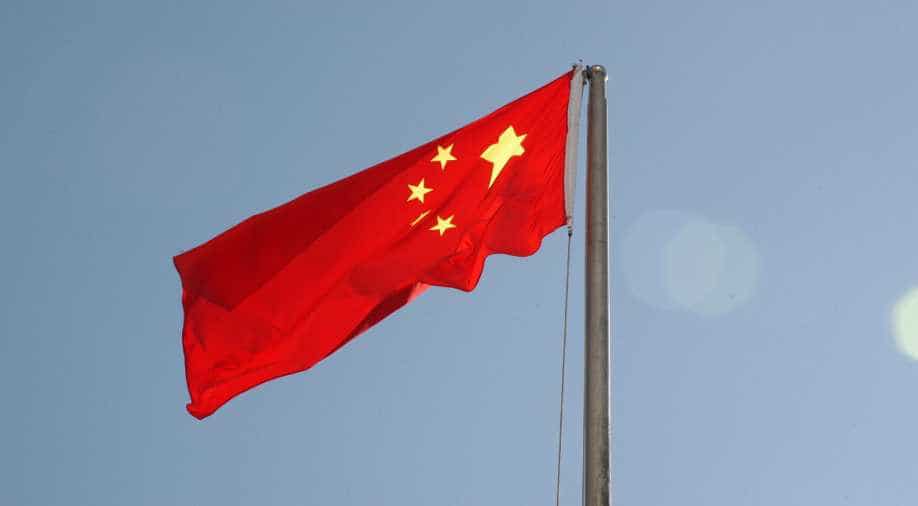 In effect, India dismissed China's contention that it has not furnished enough evidence against Pakistan-based Azhar. (Image source: Pixabay) Photograph:( Others )

China on Friday said that it supports India and other countries on the issue of terrorism but sees bilateral between the two nations more important.

“I’m happy to see the Indian Foreign Secretary in Beijing, discussions are still on. China supports India and others countries over terrorism. These issues are important, but bilateral cooperation are more important,” Chinese ambassador to India Luo Zhaohui told ANI with regard to China’s stand on Jaish-e-Mohammad leader Masood Azhar.

He said China is against any form of terror activities and stands with the international community in taking concrete counter-measures to neutralize the threat.

The Chinese envoy also requested the media to cover matters between the two countries positively.

India on Wednesday told China that the onus of imposing the United Nations Security Council (UNSC) 1267 Committee sanctions on Jaish-e-Mohammad leader and terrorist Masood Azhar is not only New Delhi's alone but is supported by several countries around the world.

Speaking to media after discussions with the Chinese leadership, foreign secretary S Jaishankar said, " On the issue of the 1267 Committee sanctions on Masood Azhar, we again explained to them the rationale for that application and pointed out today that this was really being pursued by other countries, not by India alone."

"The fact that other countries were pressing this application showed that there was broad international support for this and concerns about Masood Azhar's activities," he added.

"Masood Azhar's actions are "well documented" and "burden of proof" is not on India," Jaishankar said with regard to the Chinese government's repeated demand for "solid evidence" to declare the latter a global terrorist.

In effect, India dismissed China's contention that it has not furnished enough evidence against Pakistan-based Azhar.

China's efforts to block moves to sanction Azhar at the UN, despite its "principled" stand on counter-terrorism, was a political decision, the Indian Foreign Secretary said.

Jaishankar made it clear to senior Chinese officials that the international community is convinced of Azhar's culpability and it was the United States, the United Kingdom, and France which had moved the latest proposal at the UN?Security Council to get the Jaish-e-Mohammad chief proscribed.

"Correct. There isn't a consensus because China hasn't joined it," Jaishankar had said earlier at a briefing for Beijing-based Indian media when asked about the issue. India's understanding is that there is "overwhelming support" in the world community for its position.

Jaishankar said China's principles on counter-terrorism, otherwise "unexceptionable", were weighed down by procedural requirements, the political context in which it has taken place and the surety of the matter in the context of Azhar.

"We pointed out that this time around, it's not India but other countries (which mooted the proposal). So, there is a body of world opinion out there (against Azhar)," Jaishankar said.