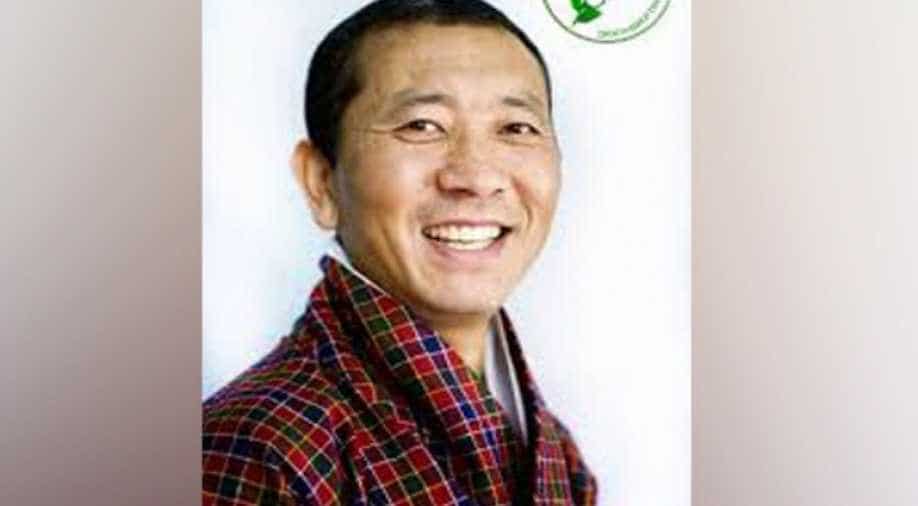 The DNT, which was formed in 2013, swept the polls, garnering at least 30 seats, with royalist Druk Phuensum Tshogpa (DPT) winning the remaining 17 in the 47-member lower house of the Bhutan Parliament.

"This party is committed to friendship with India and continuing our close ties with Bhutan. The political parties of both India and Bhutan want to have a good relationship with each other. However, we need to keep in mind about the Chinese presence, not only across the border, but in Bhutan as well. Otherwise, there is nothing to worry about," Jha told ANI.

Echoing similar sentiments, former Foreign Secretary Salman Haider said that the ties between New Delhi and Thimphu are very strong and will continue to flourish. He also lauded the recent general elections that took place in the tiny Himalayan nation.

"We respect Bhutan's democratic processes. The people have demonstrated their (voting) rights. It is a major step in Bhutan's revolution as a democratic country. The friendship between India and Bhutan is very strong and well-established and it will continue to flourish," he told ANI.

Bhutan went to polls earlier on Thursday. Both the DNT and DPT fielded 47 candidates each in the final round in a bid to lead the young democracy for the next five years. The tiny Himalayan nation transitioned from a century-old monarchy to democracy in 2008.

DNT President Lotay Tshering, who joined politics in 2013, is set to take office as the new Prime Minister of Bhutan.

In a telephonic conversation on Friday, Prime Minister Narendra Modi extended good wishes to Tshering on his party's victory and welcomed the successful conduct of general elections. He conveyed that India attaches the highest priority to further strengthening the unique ties of friendship and cooperation with Bhutan, which is based on shared interests and values, utmost trust, goodwill, and mutual understanding. The Prime Minister also invited Tshering to visit India.

Tshering thanked Prime Minister Modi for his greetings and good wishes and accepted the invitation to visit India at the earliest opportunity. The two leaders also agreed to take forward the unique and multifaceted bilateral co-operation to new heights for the benefit of the people of Bhutan and India.

According to the Buddhist country's constitution, only two parties with highest votes in the primary round qualify for the final round. A voter turnout of over 70 per cent was recorded in the general elections, as per the country's election commission.

The ruling People's Democratic Party (PDP) of Prime Minister Tshering Tobgay faced a drubbing in the round held in September and got ousted from the contest.