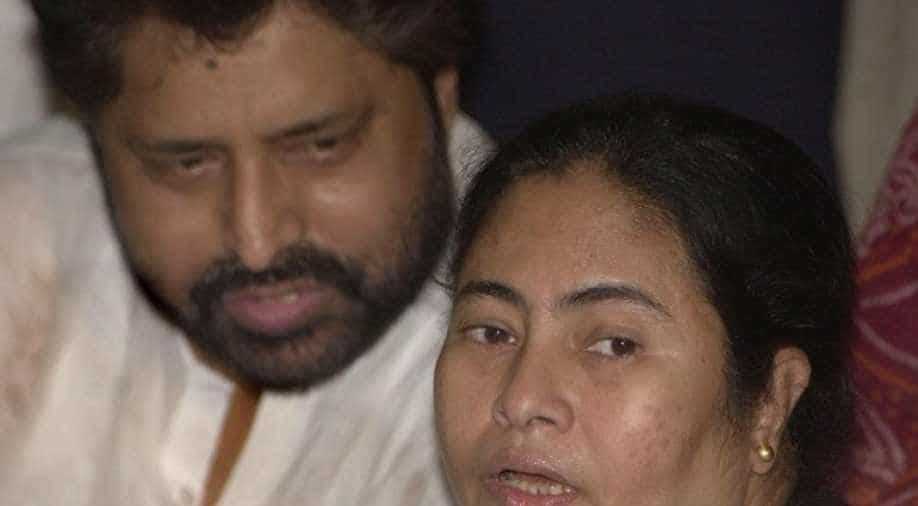 This comes as a major blow to TMC chief Mamata Banerjee with the party’s second MP being arrested within a week.

Earlier, the CBI had arrested Tapas Pal in connection with the same chit fund scam.

Bandyopadhyay was arrested after three and a half hours of interrogation by three officers of the CBI. Sources in the investigating agency reveal that he had been arrested after several inconsistencies surfaced in his statements.

He was summoned twice in December last year by the agency, however, he had skipped the meeting stating prior engagements.

Earlier in the day, while arriving at the CBI’s office, Bandyapadhyay had said, “I will come to face CBI interrogation to know what is against me. This is a political vendetta against me and the Trinamool Congress party by the NDA-ruled Central government.”

On the other hand, Pal will be produced before a court by CBI.