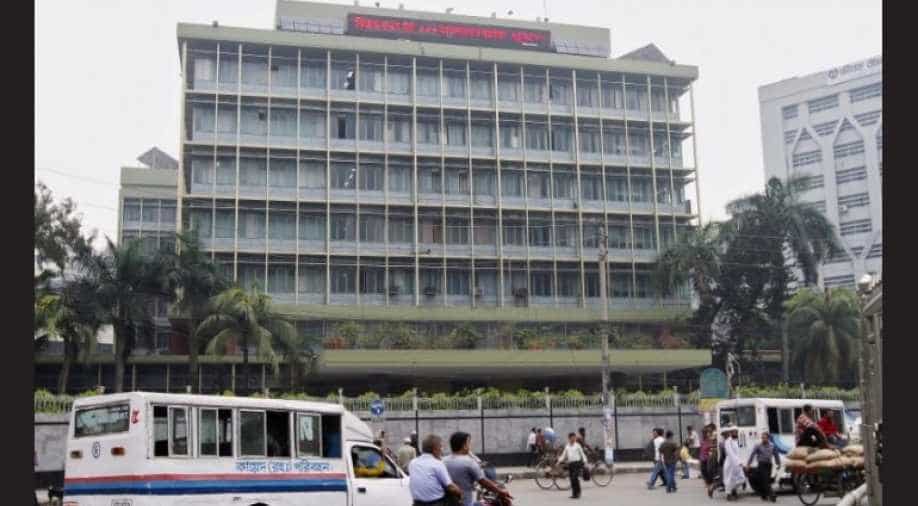 Kabir said policy would aim to keep average inflation within 5.5 per cent in the 2019/20 financial year that started in July, while achieving the government’s record 8.20 per cent growth target.

Meanwhile, the country has approved the purchase of 100,000 tonnes of wheat from Russia in an inter-state deal, officials at the state grains buying agency said on Tuesday, as South Asia's top wheat buyer looks to secure supplies.

The wheat is being bought at $267.30 a tonne, which includes cost, insurance and freight, and other port-related expenses.

Russian state firm Prodintorg will supply the wheat, with the first batch of around 52,000 tonnes arriving in the first week of August, one of the officials said.

The import price is slightly lower than the lowest offer of $267.98 a tonne that the state grains buyer received in its last tender to buy 50,000 tonnes of wheat.

Bangladesh imported 200,000 tonnes of wheat from Russia in an inter-state deal in 2017 after Dhaka rejected three cargoes of Russian wheat totalling 150,000 tonnes over quality concerns.

The country has turned to the Black Sea region for wheat in recent months because supply from India has dwindled as Indian grain is needed to meet its growing domestic demand.

The state grains buyer imported 550,000 tonnes of wheat in the year to June, officials said.

Apart from government purchases, private traders import about 5.5 million tonnes of wheat annually to meet growing demand, while the country's output has stagnated at about 1 million tonnes.