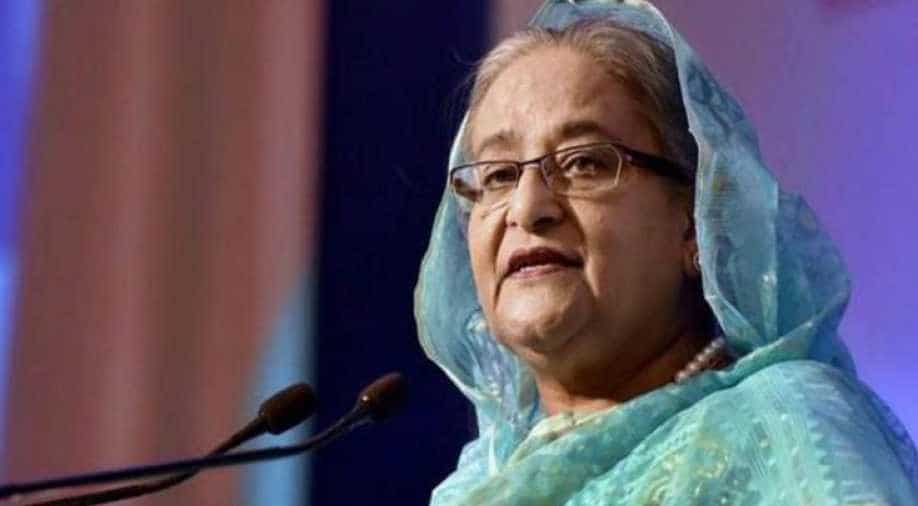 Bangladesh on Sunday described as "disheartening" a US statement that criticised Dhaka's "inability" to grant visas to an American poll observer group to monitor the December 30 general election.

"As one of the largest democracies in the world and mutually respectful to others, Bangladesh would expect and welcome constructive statements towards its democratic process from its friends and partners," the foreign office here said.

The US State Department two days ago expressed its disappointment over the Bangladesh government's "inability to grant credentials and issue visas" to a group of election observers called Asian Network for Free Elections (ANFREL) funded by the National Democratic Institute.

"But it (Bangladesh) certainly has the responsibility to ensure that the applicants meet all required criterion as per applicable laws and guidelines of the Election Commission," the foreign office said in a statement.

The statement said as of now, 175 election observers from different countries and organisations were accredited to undertake election monitoring missions in Bangladesh and in addition the Election Commission has registered 118 local organisations and also approved 25,920 local observers to monitor the polls.

"In this context, the decision of ANFREL to cancel its observation mission is entirely their own despite the fact that nearly half of its applicants have already been approved and the rest are under process," the foreign office said.

It said the polls were being conducted by the Election Commission (EC) "which is a constitutional body and independent in the exercise of its functions".

The statement simultaneously noted that a controversial Bangladeshi NGO 'Odhikar' was providing funds for the ANFREL mission while 'Odhikar' "is widely known for its disproportionate bias and prejudice against Bangladesh, in particular, the government of Awami League".

Besides, one of the top-ranking Bangladeshi members of 'Odhikar' was earlier appointed by the past BNP-led government as the deputy attorney general, "which provides ground for disqualification of his organisation and related entities as independent and neutral observer of the national elections," it said.

The foreign office said Bangladesh's election law enables the Election Commission to "permit a person as election observer who is in no way associated with or affiliated to any political party or contesting candidate and who is not known for his sympathy, direct or indirect, for any particular political ideology".