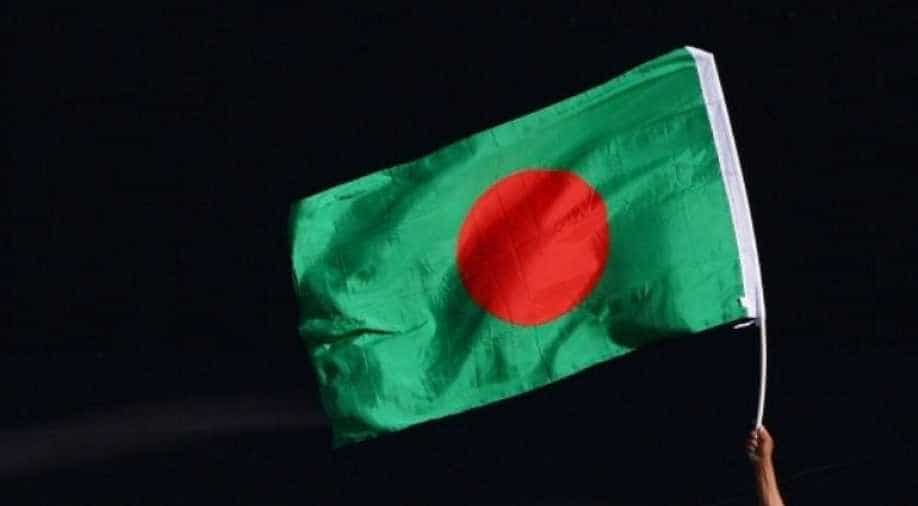 Azad preferred an honourable exit by resigning from his position amid allegations of irregularities.

Dr ABM Khurshid Alam has been appointed as the new director general of the directorate general of health services (DGHS), a health ministry spokesman said.

The new DGHS chief was currently serving as the surgery department head of state-run Dhaka Medical College Hospital, it said.

The official said the ministry simultaneously appointed a new DGHS director entrusting him with the charge of overseeing hospitals and clinics.

The new appointments come hours after the government said that it had scrapped the contractual agreement and appointment of Abul Kalam Azad as the chief of the DGHS, a key agency in the fight against the pandemic.

Azad preferred an honourable exit by resigning from his position amid allegations of irregularities.

The scams came to light after two private facilities allowed by Azad's office to test COVID-19 and treating patients found to be involved in faking the tests.

Their owners and senior officials of the two private facilities are now under police custody for investigations.

Opposition Bangladesh Nationalist Party (BNP) secretary general Mirza Fakhrul Islam in a statement said the restructuring was not enough and health minister Zahid Malek should resign as well due to the scandal.

Bangladesh on Thursday reported 50 deaths due to the coronavirus, taking the country's toll to 2,801. The country has witnessed 216,110 COVID-19 cases so far.