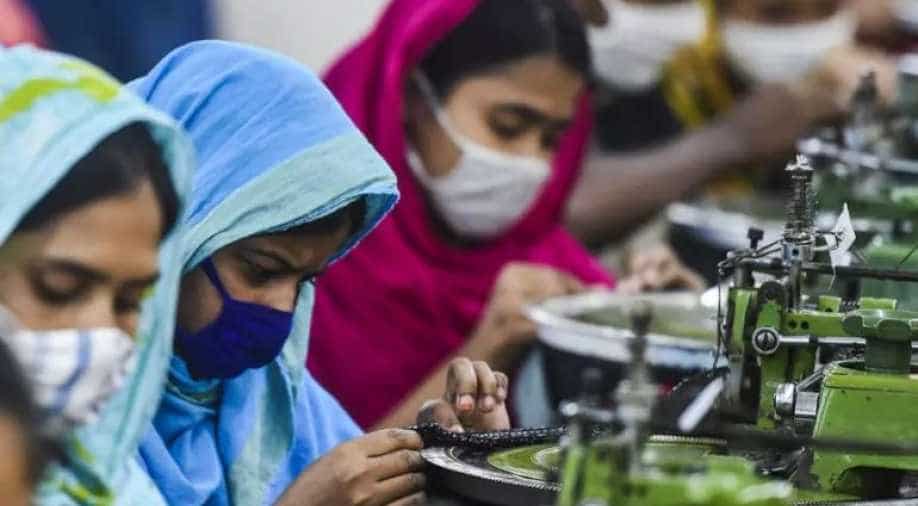 One of the most densely populated countries in the world, Bangladesh has been battling poverty and under-development for almost five decades

When Bangladesh emerged as an independent country in 1971, it was arguably the poorest country in the world or close to it.

Today, the country is growing rapidly and ranks ahead of its big neighbour India.

Planning Minister of Bangladesh MA Mannan informed the country's cabinet that the per capita income of Bangladesh has now increased from $2,064 to $2,227.

One of the most densely populated countries in the world, Bangladesh has been battling poverty and under-development for almost five decades.

In 2007, the per capita income of Bangladesh was half of that of India.

Bangladesh will overtake India in per capita GDP once again in 2025 if IMF’s latest World Economic Outlook is to be believed.

The Bangladeshi government is understandably happy and proud of this accomplishment.

Once dubbed as a “bottomless basket” by former US secretary of state Henry Kissinger, Bangladesh is now among the most vibrant economies in the world with great prospects.

According to several analysts, at present, Dhaka ranks ahead of its neighbours in terms of development. The country displays a stable civilian government and has benefited from good relations with India, its big neighbour.

As post-COVID pick-up of the Indian economy is unlikely to be as smooth as that of Bangladesh. Bangladesh matches or bests India on many fiscal, economic and social indicators. Foreign aid is less than 2% of its GDP; it’s no longer Kissinger’s ‘basket case’.