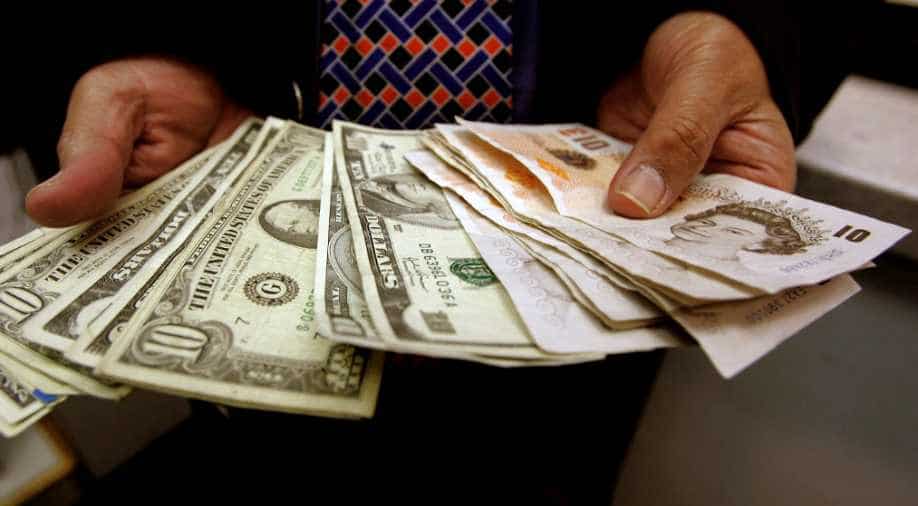 Follow Us
Helped by exports and remittances and slower imports on the back of a drop in global commodities prices, Bangladesh's foreign exchange
reserves exceeded $30 billion for the first time, their highest on record, the central bank said on Tuesday.

The reserves, enough to cover more than eight months of imports, are nearly $5 billion higher than the same period last year.

Bangladesh, however, lost $81 million from its account at the Federal Reserve Bank of New York in February in a massive cyber-heist.