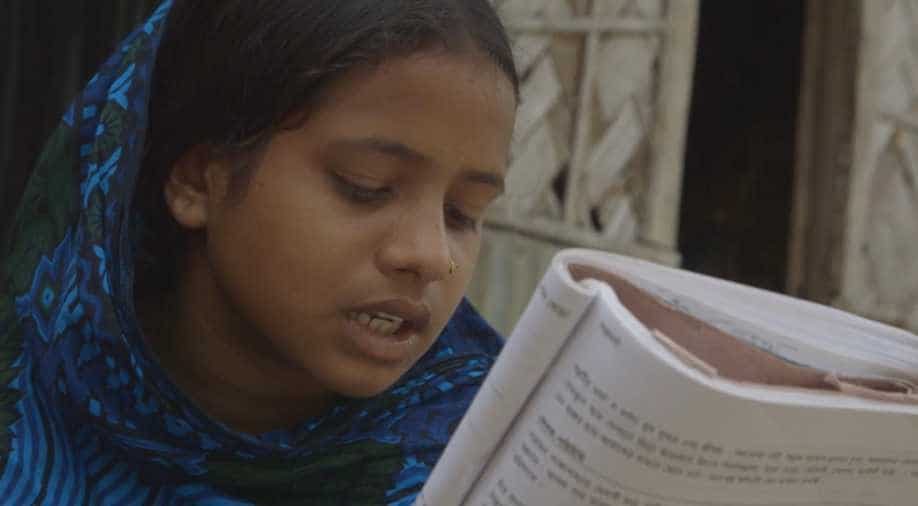 Brishti was 16 when she got married to the man she had an affair with. They both worked at a garment factory in Dhaka. Two years later her husband left her. By then she had already conceived. At 19 she's a single mother to a daughter.

“I was married at 16, I conceived at 18 and my husband left me at 19. When my husband was there I had no trouble. After my husband left, I have been living with my daughter with a lot of difficulties and I cannot work,” Brishti shares with WION.

Bangladesh has legislated a Child Marriage Restraint Act 2017 on February 27 that can make Brishti’s condition common for many girl children.

Two years later, a revision in the law has stipulated the minimum age for marriage as 18 for females and 21 for males but with a provision that marriage below those ages can be legalised with the consent of the legitimate guardian and the court.

The government says it has made the changes keeping “reality” in mind and circumstances when abortion for young girls is not an option.

The women and children affairs minister Meher Afroz Chumki told WION that all ambiguity will become clear after rules for the provision are laid out.

"They think we are excusing everyone through this provision but really it is not so. We have brought this up after observing the social circumstances,” she said.

Legal experts fear that without much transparency about the kind of special circumstances that are being considered, this exception can be exploited.

Asked about conditions for such special circumstances, Chumki said, “We will make exceptions for people with special needs. In many cases, they are without guardians and have other difficulties. Under those circumstances, if they are married, it helps the family. In disaster-prone areas, women's security remains extremely vulnerable. We cannot resolve everything at this time, which is why we will make some exceptions but we will do them by discussing.”

Legal experts say the purpose of such a provision is still incomprehensible. None of the marriage laws, whether religious or civil, invalidate a marriage irrespective of whether they are legal or illegal, said Sara Hossain, a prominent Supreme Court lawyer.

Understandably, the legitimacy of the marriage will prevent jail terms for those involved in pursuing it including the groom. However, the law is feared to give sex offenders a leeway where families of the victims of sexual violence consider marrying off their daughter to the offender as a way of escaping the social stigma.

“You could conceive of a situation where parents or guardians try to get their daughter married off to a person even though he has committed rape or sexual assault on her in order to reduce what they see is the social stigma and they could then try and use this exception perhaps,” said Hossain.

"The exception might go against a lot of the high-level commitment we have seen in Bangladesh in trying to end violence against women, particularly sexual violence. It may end up being a weapon, which is used by those who will further such forms of violence or cover-up such forms of violence,” Hossain, who is also the honorary executive director of Bangladesh Legal Aid and Services Trust, told WION.

Although many girls suffer the plight of Brishti in Bangladesh in the absence of adequate child protection mechanisms, this new provision may become an instrument to protect sex offenders and put child marriage in the country under the carpet.