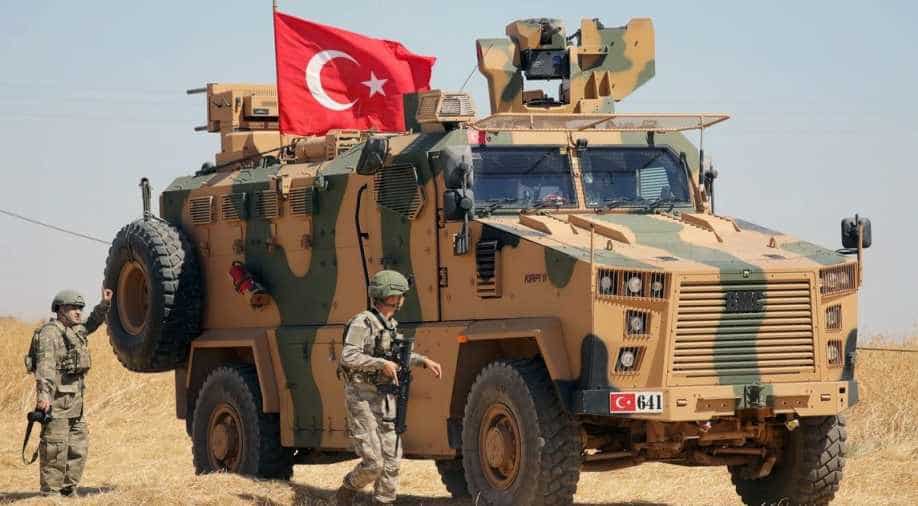 The leader said that the Baloch people can 'feel the pain of our Kurdish sisters and brothers', and like them, the Baloch land too has been invaded and occupied by several countries

Baloch leader Allah Nizar Baloch has condemned the ongoing military offence by Turkey on the Kurdish population living in north-east Syria, saying that the Ankara has invaded the territory of peace-loving Kurds.

The leader said that the Baloch people can "feel the pain of our Kurdish sisters and brothers", and like them, the Baloch land too has been invaded and occupied by several countries.

He said that it is not surprising that Pakistan has supported the unilateral military offence that has already claimed the lives of dozens of people and displaced hundreds of thousands.

"The irony of the latest assault on the Kurds is that all this is being done in the name of countering terrorism, while at the same time it is providing ISIS space to recoup that was otherwise denied to it by the brave Kurdish people who have sacrificed more than anyone else to combat radical jihadists undermining the very basis of our shared humanity," Nizar said.

Nizar said Turkey`s schemes to suppress Kurdish people and the betrayal by the world powers notwithstanding, the brave Kurds will once again rise to the occasion and protect not only their homeland and culture but also our shared humanity.

"They have lived through a lot and they will overcome this too."

The Baloch leader added that not coincidentally, world powers recently banned a Baloch resistance group too.

"The pattern is clear. The people and secular resistance groups on the ground who really fight Islamic extremism are abandoned to wolves by airborne champions of human rights and secular values who cut deals with radical jihadists in the name of world peace."

He said the Baloch people will always stand by their Kurdish sisters and brothers irrespective of what the so-called world powers think or do "because they understand what it means to fight for one`s basic rights as a human being."

Turkey on October 9 began its long-threatened military operation in north-east Syria to remove Kurdish-led forces from the border area. The move came days after the US announced it was withdrawing its troops from the region, leaving the Syrian Democratic Forces (SDF), without American military support.

India had expressed deep concerns over the unilateral military offensive by Turkey, saying that Ankara`s actions can undermine "stability in the region" and has the potential for causing humanitarian and civilian distress.

New Delhi has called upon Ankara to exercise restraint, respect the sovereignty and territorial integrity of Syria, and urged for the peaceful settlement of all issues through dialogue and discussion.