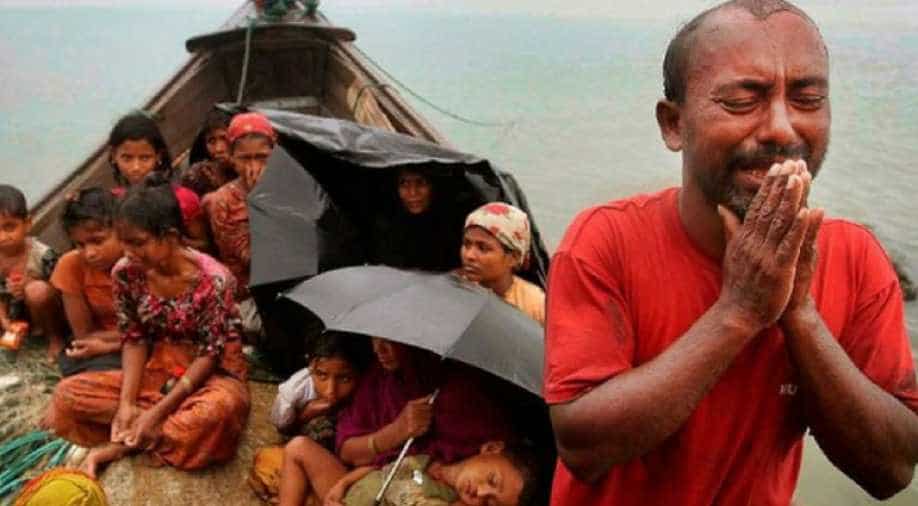 Australia on Tuesday (Oct 23) slapped travel and financial sanctions on five top Myanmar military officers, accused of overseeing brutal violence against Rohingya Muslims by units under their command, following similar moves by the European Union and the United States.

A recent UN report accused Myanmar's military of gang rapes and mass killings with "genocidal intent" and called for its commander-in-chief and five generals to be prosecuted under international law.

However, Australia, which has previously provided training for Myanmar's army and refrained from imposing sanctions, on Tuesday responded to the UN report by targeting four of the men named, and one other senior commander.

A separate document named the officers; Aung Kyaw Zaw, Aung Aung, Maung Maung Soe, Than Oo and Khin Maung Soe. It said financial dealings with them can now attract penalties of A$1.7 million (S$1.66 million) for companies and 10 years jail for individuals.

Myanmar government spokesman Zaw Htay did not pick up a call seeking comment on Tuesday.