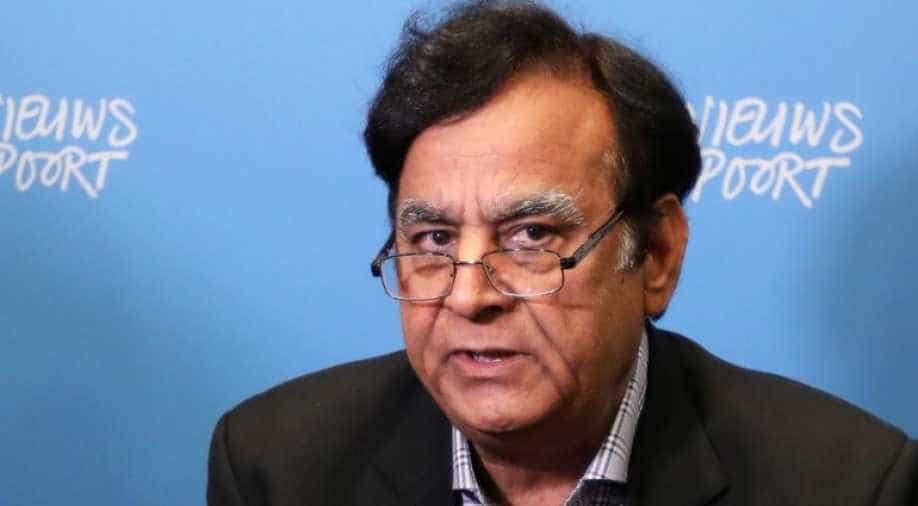 Bibi, 53, was convicted of blasphemy in 2010 over allegations she made derogatory remarks about Islam after neighbours objected to her drinking water from their glass because she was not Muslim. Pakistan's Supreme Court acquitted her last month.

The lawyer for Asia Bibi, a Pakistani Christian acquitted of capital blasphemy charges, appealed on Tuesday (November 20) to Germany to give her whole family citizenship to start a new life in Europe.

Saiful Mulook told a news conference in Frankfurt that Bibi was now free but she and her family needed a passport to leave the country.

Bibi, 53, was convicted of blasphemy in 2010 over allegations she made derogatory remarks about Islam after neighbours objected to her drinking water from their glass because she was not Muslim.

It was unclear why citizenship, rather than a visa, was necessary for her to leave Pakistan, though Mulook said pressure from religious extremists was making it harder for Islamabad to arrange her departure.

Mulook said the status of a friend of Bibi's husband, who has a wife and five daughters, whom he would like to join them, was a sticking point. Another wife of Bibi's husband and her three daughters were not seeking to leave Pakistan with Bibi, he added.

German officials have said that they and a number of other countries are in talks with Bibi's family and the Pakistani government to find a way of rehousing her.

Mulook, who has himself sought refuge in the Netherlands after being threatened for taking on Bibi's case, said Bibi had no preference as to which country she would travel to for asylum.

The German government had no immediate comment on the request for a passport.