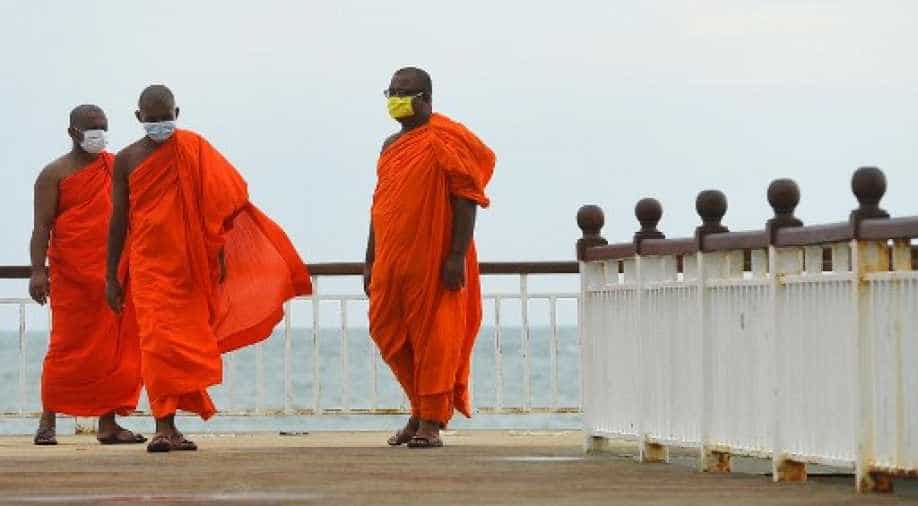 China has been spending time, money and diplomatic capital to build influence in a key political bloc in Sri Lanka

In six days from now, Sri Lanka will go to the polls for the parliamentary elections which were delayed due to coronavirus. However, now, the elections are being compromised by China.

China wants to win this election, no matter who gets the votes. So, China is cultivating the biggest political influencers in Sri Lanka — the Buddhist clergy and leaders.

Last year, the Lotus Tower was unveiled in Colombo. The tower which is 350 meters high was built by China. It is named after the lotus Sutra one of the sacred scriptures of Buddhism even the tower's design draws inspiration from Buddhism - the religion of the majority Sinhalese community in Sri Lanka.

The Lotus Tower is an example of China’s Buddhist diplomacy.  It goes back to 2015 during another previous elections in Sri Lanka.

Reports say large payments were made from Chinese accounts to the Rajapaksa campaign and part of the money went to a Buddhist monk. The money involved was nearly $7 million. The payment was made by a company called China Harbor, the company that built the Hambanthota Port.

Out of these funds, $38,000 were allegedly paid to a popular Buddhist monk, a supporter of Rajapaksa.

As it turned out, he did not win the election but Chinese diplomats found a new partner in Sri Lanka — the Buddhist clergy.

In 2015, the Chinese ambassador met with monks of the Asgiriya chapter, one of the two most influential Buddhist orders in Sri Lanka. Last year, the chief monk of the chapter had accused Muslims of destroying the country.

Later that year, a Sri Lankan Buddhist delegation participated at the fourth World Buddhist Forum in China. More than 1,000 Buddhist monks and scholars from 52 countries were part of the event and the Sri Lankan delegation was among the largest.

China has been spending time, money and diplomatic capital to build influence in a key political bloc in Sri Lanka. However, it is not the only political bloc that China is trying to keep a tab on. China, that cracks down on Buddhists in Tibet is spending money to cultivate another short term relation.