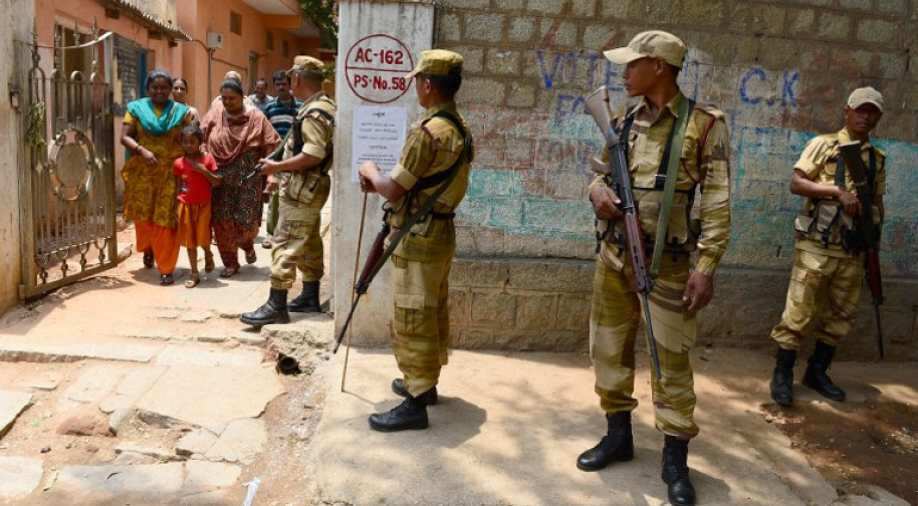 Violence broke out in India's Northeast state Nagaland's capital Kohima over the chief minister's decision to hold an election in urban local bodies (ULBs) and for granting 33 per cent reservation for women. Five army columns have been deployed to aid civil authorities, army sources told ANI.

The offices of the Municipal Council and the district's senior-most official, the District Commissioner, were set ablaze by protesters, thousands of whom marched to the secretariat building to lodge their protest, NDTV reported.

The federal paramilitary forces have been rushed to the building to ensure the safety of the Chief Minister and his cabinet. Mobile internet services in the state have been blocked for an indefinite period by authorities, NDTV reported.

Other government offices were ransacked and vehicles torched.

Curfew continued to remain imposed in Kohima and Dimapur districts today (February 2) after a clash between the state police and a mob broke out, ANI reported.

Section 144  -- which prohibits assembly of five or more persons and holding of public meetings -- has been imposed in the state. Shops, government offices, and educational institutions have remained closed in the two districts since January 31 after the indefinite bandh called by the JCC, a Joint Coordination Committee of Naga organisations.

Elections to urban local bodies in 12 towns across the state were conducted on February 1 amidst a shut-down called by tribal bodies opposing the polls.

Youth armed with spears and machetes protested on streets, angry with the government for holding polls despite an earlier deal to postpone the election by two months.

Tribal organisations in Nagaland have been demanding the resignation of the TR Zeliang-led Democratic Alliance of Nagaland government ever since.

Polls for ULBs in Nagaland haven't been held for more than 10 years due to opposition from traditional tribal bodies who are against reservation for women in local administration. The groups say that women are free to contest elections, but there should be no reservation for them.

Women's rights groups in the state have long been campaigning for greater participation in public bodies.

But tribal groups oppose it saying that such reservation will disrupt the traditional division of responsibilities between men and women in accordance to existing customary laws.They cite article 370 (A) of the constitution which allows them to follow traditional laws which do not grant political rights to women.