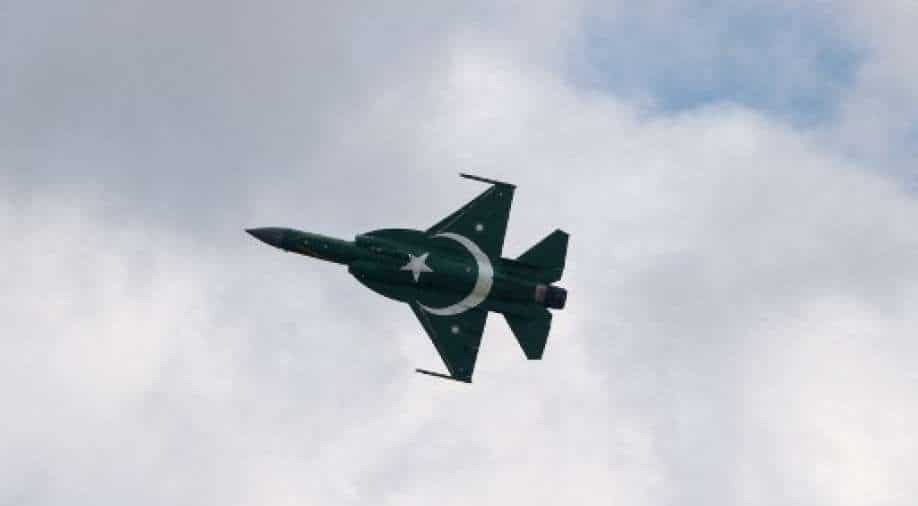 The JF-17 Thunder fighter jet has been jointly built by Pakistan and China's Chengdu Aircraft Corporation. The Chinese-built JF-17 fighters have reportedly become the  mainstay of the Pakistan Air Force

According to reports, Argentina is planning to buy 12 JF-17A Block III fighters from Pakistan.

The Argentinian government has reportedly included the $664 million Pakistan jet deal in a draft budget for 2022 in Parliament.

The JF-17 Thunder has been jointly built by Pakistan and China's Chengdu Aircraft Corporation. The jet deal report comes after the UK reportedly blocked South Korean fighter jets to Argentina.

Argentina had also reportedly tried to buy Sweden's JAS 39 Gripen fighter jets in 2015 but the deal fell due to the UK government's pressure, reports claimed.

The Argentinian Air Force had retired Dassault Mirage III interceptor aircraft from its fighter fleet and has been scouting for options.

Pakistan's Aeronautical Complex(PAC) headquartered in Kamra, Punjab had delivered 14 JF-17 jets to the Pakistan Air Force last year which was produced by Chinese and Pakistani technicians.

In Pics: In dogfight over Himalayas between India's Rafale vs China's J-20 stealth fighter, who wins?

In May 2019, China had delivered the first JF-17 fighter jet to Pakistan after overhauling it. The overhaul of the jets had reportedly taken place in 2017 after a contract was signed between the Chinese government and Pakistan in 2016.

The Chinese-built JF-17 fighters have reportedly become the mainstay of the Pakistan Air Force after the US imposed restrictions on the sale of F-16s under the Pressler amendments.