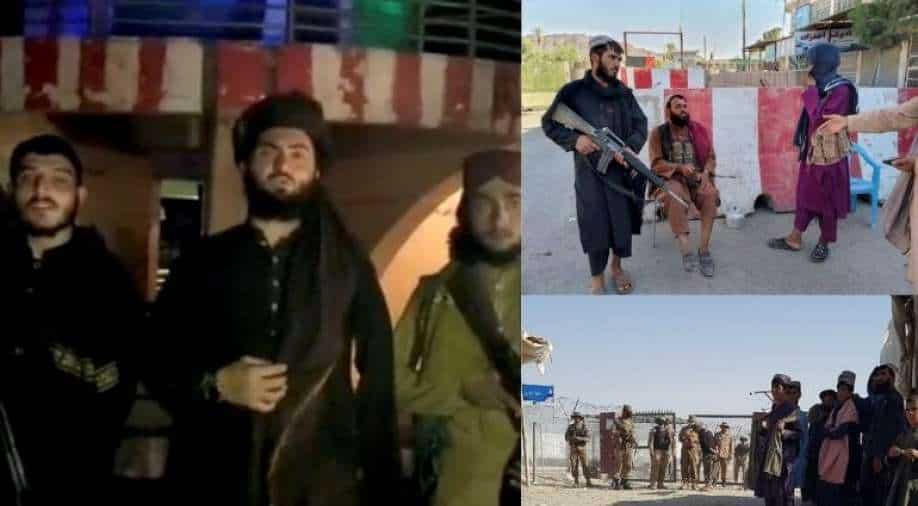 The Taliban captured a number of provincial capitals over the weekend as heavy fighting continues in Kandahar, Herat and Helmand

According to reports, the Taliban have taken key areas in Ghazni city located just 150 kilometres from capital Kabul.

Ghazni located on the Kabul-Kandahar highway has now become the 10th provincial capital to fall in a few days as the Taliban continue its offensive.

The Taliban stepped up their offensive in mid-May as the US troops began pulling out of Afghanistan even as the US State Department on Wednesday said the militant group was seeking "battlefield victory."

Reports say US defence officials believe the Taliban are seeking to isolate regions around Kabul and may take it over the next 90 days as the Afghan army suffers reserves across the country.

Amid the large scale fighting, US Special Representative Zalmay Khalilzad and officials from China, Russia and other countries met in Doha with Taliban and Afghan government negotiators to ensure a ceasefire but it has failed to materialise so far.

State Department spokesman Ned Price said the Taliban has violated "the letter and the spirit" of the US-Taliban deal.

"Attacking provincial capitals and targeting civilians is inconsistent with the spirit of the agreement," Price said.

Afghan President Ashraf Ghani visited Mazar-i-Sharif as the Taliban said its forces were targeting the city amid reports of mass surrender of Afghan soldiers in Kunduz.

Heavy fighting is also underway in Kandahar, Helmand and Herat between Afghan forces and the Taliban with just days left for American troops to leave the country after President Biden declared US troops will pull out by August 31.