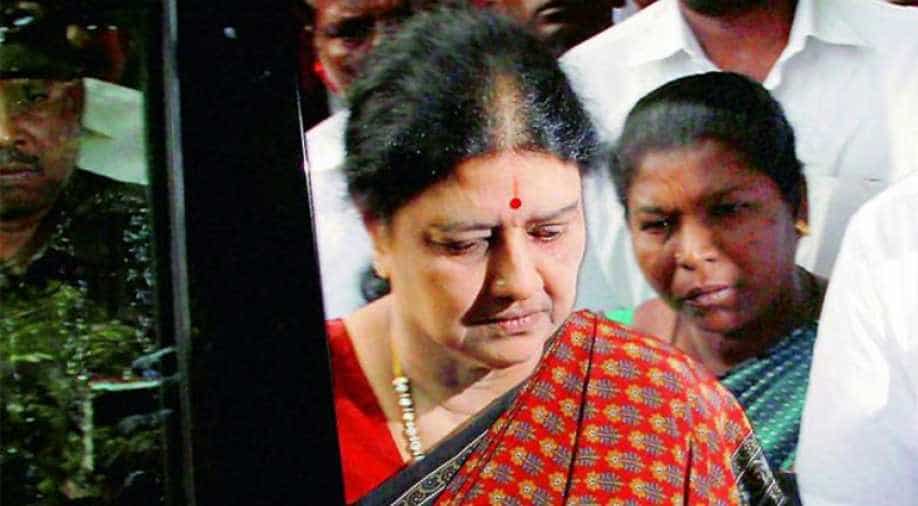 Sasikala has before this held no official position within the party. Photograph:( Zee News Network )

It also adopted the resolution to work "under the leadership of Sasikala Natarajan".

She held no official position within the party.

The post of general secretary was formerly held by Jayalalithaa.

ANI reported that 14 resolutions were passed at the general body meeting.

They included a resolution demanding Jayalalithaa's birthday be celebrated as "National Farmers' Day", and the resolutions that she be conferred with the Magsaysay award and the Nobel peace prize.