Afghanistan: Where did US go wrong in fight against Taliban? 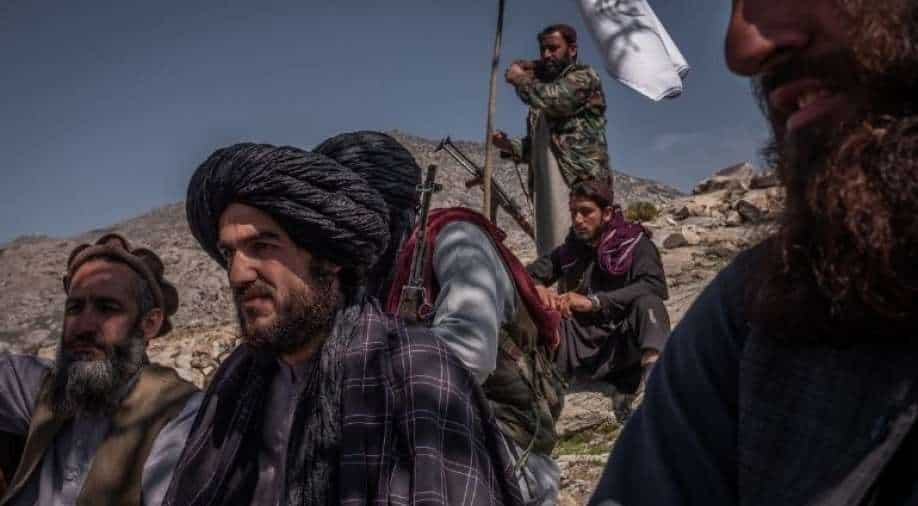 Members of the Taliban in an area controlled by the group last year in Afghanistan’s Laghman Province on March 13, 2020. Photograph:( The New York Times )

The chaos and utter collapse of Afghan government power in Afghanistan has strongly drawn attention to the way US fought its longest war and the apparent speedy exit that was followed by rapid gains by Taliban. The insurgent group entered Kabul on Sunday. It was believed that the national capital would hold on against Taliban for weeks but the matter came to a head in mere days and hours.

The rapid deterioration of Afghan situation has not only damaged US President's political stature but has also raised questions at US policies. The war against Taliban appears long lost an analysis has begun as to where things went wrong.

Where did Pentagon go wrong?

Wrong equipments in hands of not competent enough soldiers 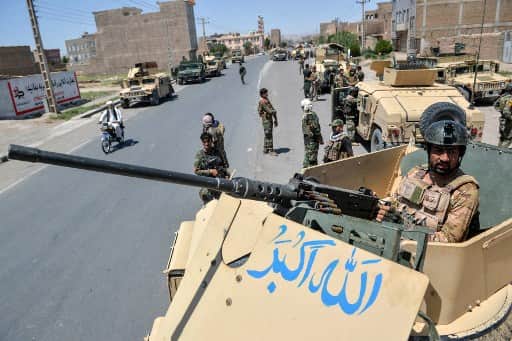 After toppling the Taliban in the aftermath of 9/11 attacks in 2001, the US started building an Afghan army in its own image. USD 83 billion were spent to set up and arm the Afghan army

However, the US model meant huge dependence on air support and high-tech communication network. Such an approach was less likely to be effective in a country where only 30 per cent of population has access to reliable electricity supply.

However, many Afghans who were part of the army were illiterate young men and the infrastructure in the country could not support the cutting edge military tech that was being used.

Pull out of US military contractors 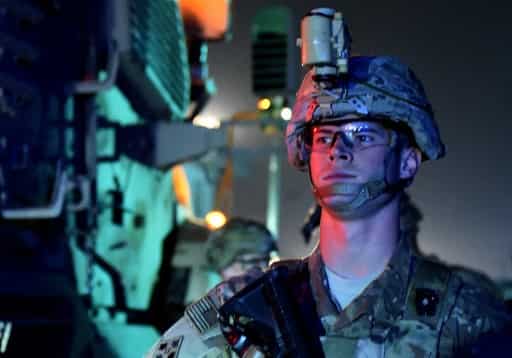 In addition to the pullout of US troops, it was also decided to withdraw US contractors who played a key role in supporting US logistics.

"We built an air force that depended on contractors for maintenance and then pulled the contractors," Ronald Neumann, a former US ambassador to Kabul under President George W. Bush, told NPR public radio 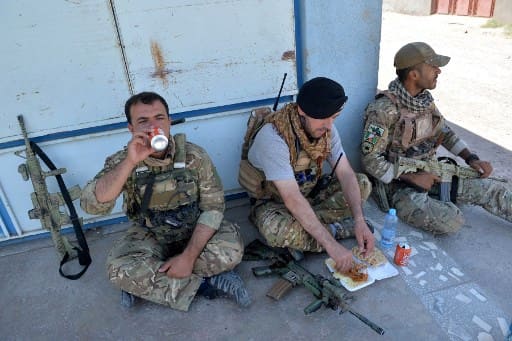 Worse, the salaries of the Afghan army had been paid for years by the Pentagon. But from the moment the American army announced its planned withdrawal in April, responsibility for those payments fell on the Kabul government.

Numerous Afghan soldiers have complained on social media that they not only have not been paid in months, in many instances their units were no longer receiving food or supplies -- not even ammunition.

The rapid US withdrawal provided a final blow.

"We profoundly shocked the Afghan army and morale by pulling out and pulling our air cover," said Neumann.

Capabilities of the Afghan army were seriously overestimated, according to John Sopko, the US special inspector general for Afghanistan reconstruction (SIGAR).

Each time he tried to evaluate the Afghan army, he said, "the US military changed the goalposts, and made it easier to show success. And then finally, when they couldn't even do that, they classified the assessment tool.
"So they knew how bad the Afghan military was."

His office's latest report to Congress, filed last week, said that "advanced weapons systems, vehicles and logistics used by Western militaries were beyond the capabilities of the largely illiterate and uneducated Afghan force."

Pentagon repeatedly stressed on what it said was numerical advantage of the Afghan forces -- supposedly with 300,000 men in the army and the police -- over the Taliban, estimated to number some 70,000.

But those army numbers were greatly inflated, according to the Combating Terrorism Center at the prestigious US Military Academy at West Point, New York.

As of July 2020, by its own estimate, the 300,000 included only 185,000 army troops or special operations forces under Defense Ministry control, with police and other security personnel making up the rest.

And barely 60 percent of the Afghan army troops were trained fighters, the West Point analysts said.

Also Read: Afghanistan: An air of despair surrounding the end of 20-year war

A more accurate estimate of the army's fighting strength -- once the 8,000 air force personnel are taken out of the equation -- is 96,000, they concluded.

The SIGAR report said desertions have always been a problem for the Afghan army.

It found that in 2020, the Afghan army had to replace 25 percent of its force each year -- largely because of desertions -- and that American soldiers working with the Afghans came to see this rate as "normal."

In spite of USA's repeated assurances of support after the pullout, it was never explained how this would be done logistically.

In May, US Defense Secretary Lloyd Austin spoke of helping Afghan air force through an approach he called "over the horizon" logistics.

That vague concept implied the use of virtual training sessions with video conferencing on the Zoom platform -- an approach that seems illusory given the need for the Afghans to have computers or smartphones with well-functioning wi-fi connections.

All these factors and more culminated into what is decisively appearing to be a Taliban victory in Afghanistan.

It is often said that keeping Kabul is tougher than winning it. But the Taliban appear to currently have a firm grip on power.