Afghanistan: US begins withdrawing troops from the 'forever war' 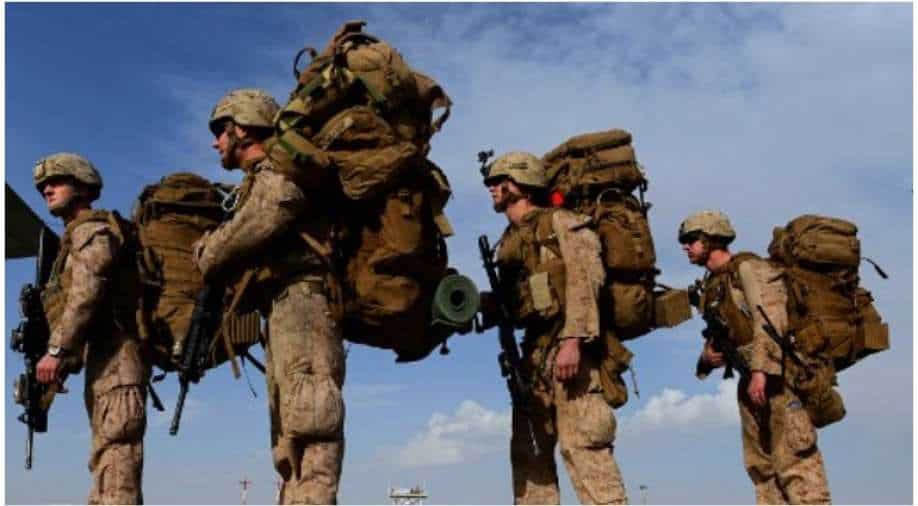 (FILES) In this file photo taken on October 27, 2014, US Marines board a C-130J Super Hercules transport aircraft headed to Kandahar as British and US forces withdraw from the Camp Bastion-Leatherneck complex at Lashkar Gah, in Afghanistan Photograph:( AFP )

On Saturday, Afghan security forces were on high alert for any possibhle attack on retreating US soldiers

The US has begun its pullout from Afghanistan, the 'forever war' that started after the 9/11 attacks on twin towers in New York 20 years ago. The development has elicited mixed reactions as there are widespread fears among the Afghans about possible Taliban takeover of the country.

US officials on the ground say the withdrawal is already a work in progress -- and May 1 is just a continuation -- but Washington has made an issue of the date because it is a deadline agreed with the Taliban in 2020 to complete the pullout.

The skies above Kabul and nearby Bagram airbase have been buzzing with more US helicopter activity than usual as the pullout gears up, following the start Thursday of a concurrent NATO withdrawal.

On Saturday, Afghan security forces were on high alert for any possible attack on retreating US soldiers.

An emboldened Taliban has stepped up violence in Afghanistan in months leading to US troop pullout. Even if the Taliban has avoided direct clash with the US troops, they have carried out attacks, assassinations and blasts in various parts of the country.

A stark reminder of what remains came late Friday with a car bomb in Pul-e-Alam, south of the capital, killing at least 24 people and wounding 110 more.

The exit of US forces has only exacerbated the fear felt by ordinary Afghans.

"Everyone is scared that we might go back to the dark days of the Taliban era," said Mena Nowrozi, who works at a private radio station in Kabul.

"The Taliban are still the same; they have not changed. The US should have extended their presence by at least a year or two," she told AFP.