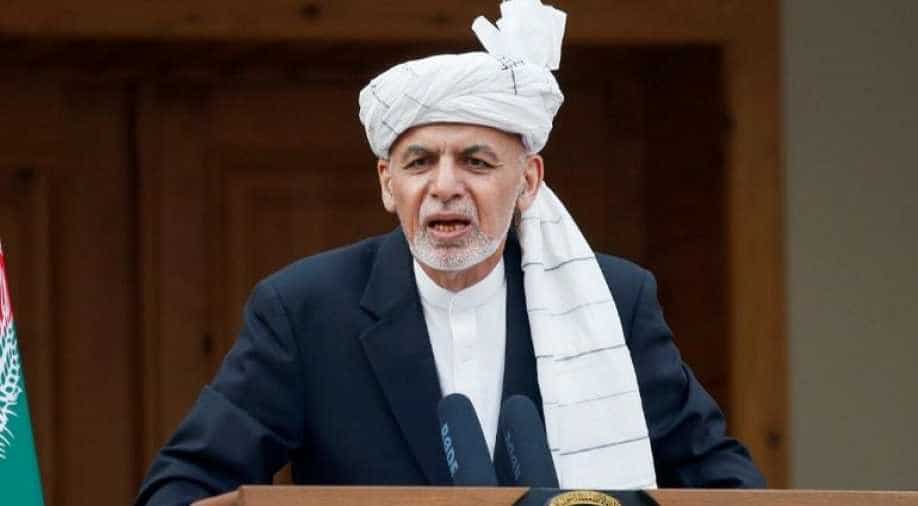 Afghanistan President Ashraf Ghani will meet US President Joe Biden on June 25, the White House said on Sunday. Abdullah Abdullah, chairman of Afghanistan's High Council for National Reconciliation will also be present. The meeting comes at a time when fighting between the Taliban and Afghan security forces has surged.

"The visit by President Ghani and Dr. Abdullah will highlight the enduring partnership between the United States and Afghanistan as the military drawdown continues," the White House said in a statement.

The statement added that Washington was committed to supporting Afghan people by providing diplomatic, economic and humanitarian assistance.

"The United States will remain deeply engaged with the Government of Afghanistan to ensure the country never again becomes a safe haven for terrorist groups who pose a threat to the US homeland," it said.

However, the Taliban is taking steps to expand its influence across Afghanistan.

Since the United States announced plans in April to pull out all of troops, at least 30 districts have been seized by the Taliban.