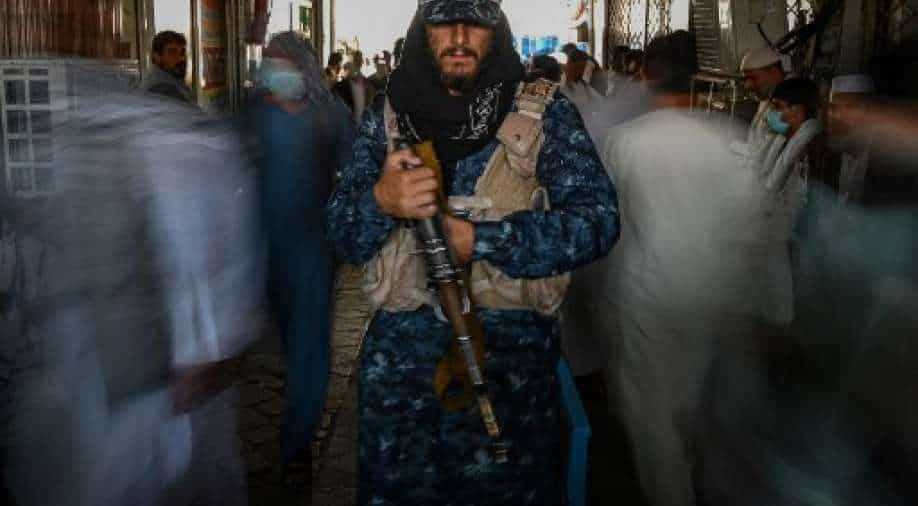 He said that the plan would be implemented soon. He claimed that with the implementation of the plan, the prices will be controlled soon. He also said that transactions will be in Afghanis only.

As per the report, the governor urged shopkeepers to co-operate with the government in controlling the pricesl. Haji Akbar, a money changer in Sharana, was quoted that they agreed with the ban on foreign currency transactions and welcomed the government`s move. It is worth mentioning that a demonstration was held in Sharana to promote the afghani. Earlier in September, Afghan businessmen had rejected Pakistan`s demand to conduct bilateral trade in the Pakistani rupee in the future.

Afghan economy has been in dire straits after international forces departed and the Taliban took control. Banking sector has collapsed. Inflation is skt high, and locals are having to part with a lot of money to buy very little of their daily needs.

Also Read | What does the issuance of additional general licenses mean for Afghanistan?