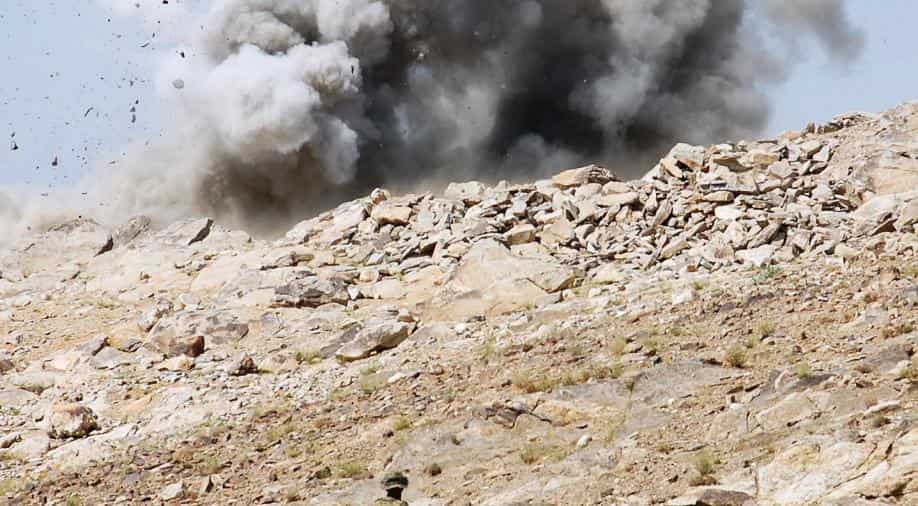 At least four Taliban commanders were killed in a drone strike carried out by foreign forces in various parts of Afghanistan in the past week.

The attacks had been conducted in the Farah province.

A local news agency quoted Farah Governor Abdul Basir Salangi as saying that the attack killed a Taliban commander Mullah Bari Jan who was guilty of around 300 murders and attacks.

He further confirmed the death of at least 30 Taliban militants including Mullah Hanzala, Mullah Mukhlis and Mullah Abdul Salam.

The Taliban has, however, rejected the same.

Meanwhile, at least four civilians were killed and a further eight others were wounded in airstrikes conducted in Kandahar province's Maroof district on Thursday.

The deceased include at least three women and a child.

The government forces in the district retaliated to the Taliban attack.

Members of the Afghan National Police force had called for air support and the Taliban militants were in civilian houses, leading to the civilian casualties.