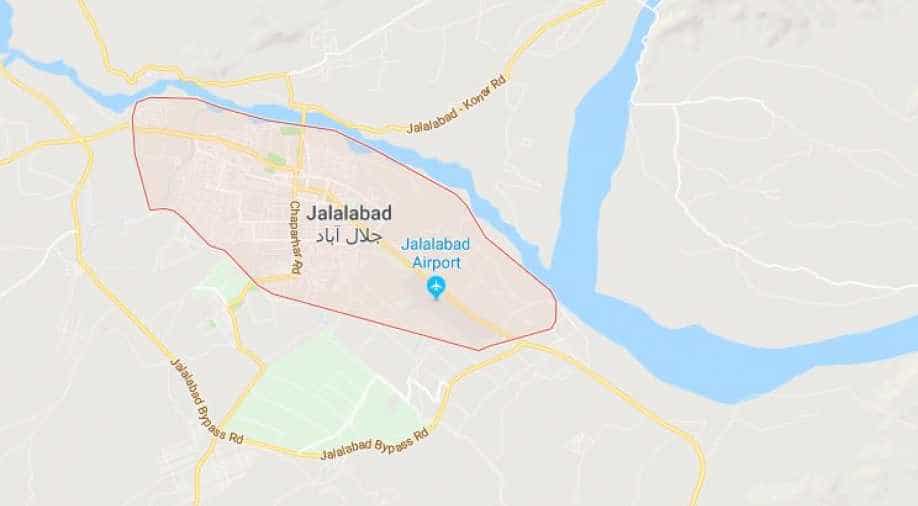 An explosion killed 18 people with at least 13 injured at a funeral procession in Jalalabad, Afghanistan.

According to Attaullah Khogyani, spokesman for the provincial governor, the blast hit people gathered for the funeral of a former district governor.

No immediate responsibility for the attack has been claimed.

12 killed and 14 wounded in a blast at a funeral ceremony in Jalalabad city of Nangarhar Province: Afghan media #Afghanistan

According to the deputy spokesman for the governor of Nangarhar province, a rickshaw carrying explosives went off among people gathered for a funeral.

Initial reports suspected a suicide bomber behind the attack, however, the authorities now believe it to be a remotely-detonated explosion.

The explosion occured three days after Kabul was attacked by a suicide bombing that killed 41 people with at least 80 wounded.

Islamic State claimed responsibility for the attack that targeted the Shi'ite cultural centre in Kabul on Thursday.