Afghan refugees stuck in UK hotels asked to be sent back 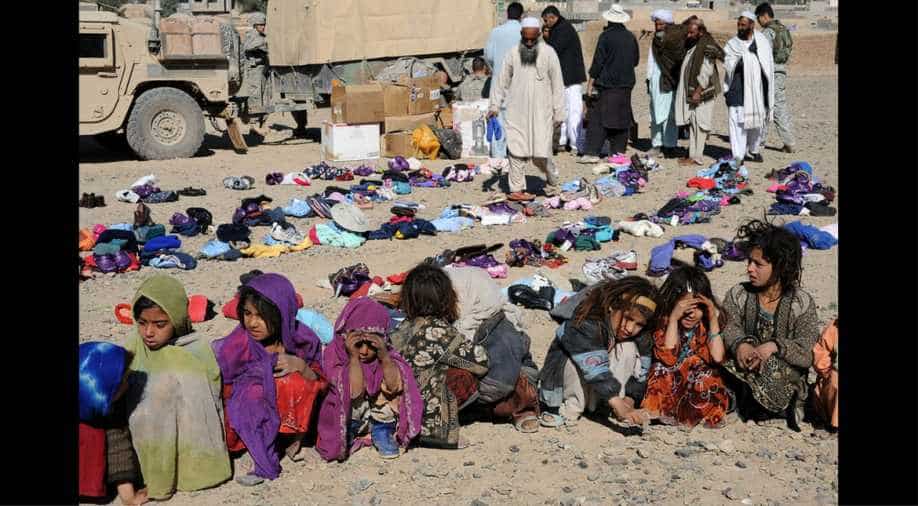 Forgotten refugees of the world Photograph:( Others )

A widespread lack of housing means hotels have been seized as emergency temporary accommodation for 7,000 Afghan refugees

Afghans who recently arrived in the UK, after fleeing the Taliban takeover have asked to be sent back. This is casting doubt over the success of Operation Warm Welcome, which was launched by Boris Johnson on August 29 to help Afghan refugees arriving in the UK by providing support so that they could “rebuild their lives, find work, pursue education and integrate into their local communities”.

A widespread lack of housing means hotels have been seized as emergency temporary accommodation for 7,000 Afghan refugees.

The Home Office officials have admitted that some will be held in the accommodation for months.
One doctor, who has been working with the newly arrived Afghans for weeks but who requested anonymity was quoted by The Guardian as saying, "I’ve had a few patients telling me they want to go home. One guy, who was 67, kept saying: ‘I can’t take this any more. I have to get out of this [hotel] room."

There have also been concerns over health care for those held in hotels after their evacuation from Kabul airport as one charity described confusion over access to local GPs.

One council leader described the government’s programme as a “shocking failure”.

Councillor Danny Thorpe of the Royal Borough of Greenwich, south-east London accused the government officials of not providing enough support. Thorpe was quoted by The Guardian as saying, "This was one of the most shocking failures of the government that I ever encountered."

Jill O’Leary, lead doctor at the Helen Bamber Foundation, which is working with 650 clients, said the situation was “muddled and confused."

She revealed that certain contractors at hotels were unaware they were obligated to help Afghans register with a GP and explain their entitlements. “When we consider the needs of people, there seems to be a blind spot with the Home Office when it comes to vulnerability,” she said.