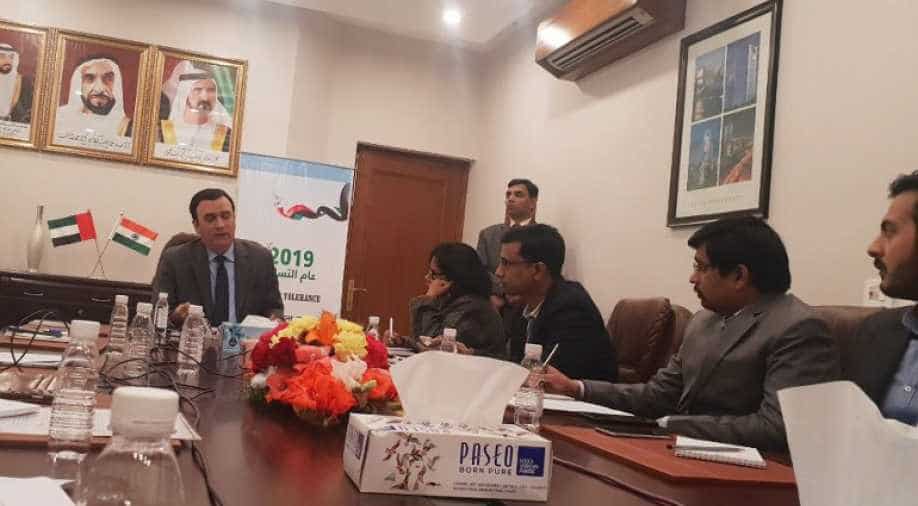 The White House has reacted to the developments in Afghanistan even as an Arab divide seems to shadow the Afghan peace talks.

White House Spokesperson Sarah Sanders in a briefing said, "Our priority is to end the war in Afghanistan and to ensure there is never a base for terrorism in Afghanistan again. Negotiations are going to continue".

But the Arab divide is looming large on the Afghan peace talks.

Adding, "Qatar supports extremism and continues to interfere in internal affairs of other states. Qatar represents a threat."

It is interesting to add that Abu Dhabi has also hosted US Taliban talks.

Asked about Abu Dhabi hosting the talks, the ambassador replied, "In order to implement our vision, we are a country that will like to see peace in the region and will do utmost to eliminate terrorist groups or reaching out that can ease of problems in the region. UAE has created a unique position. We have taken action and we are a major player in the implementation of certain polices in the region."

Currently, Qatari planes and ships are denied airspace and sea route to these countries.