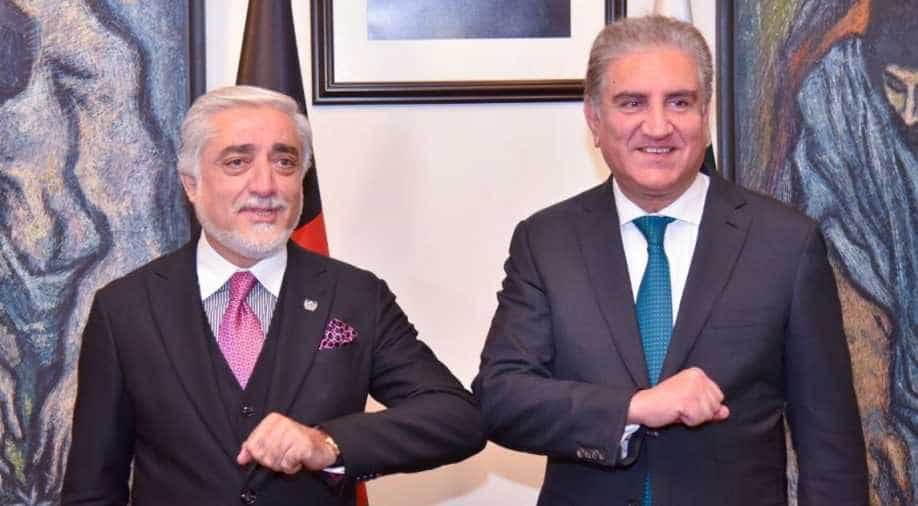 Afghanistan and its international allies have for years accused Pakistan of backing Taliban insurgents as a way to limit the influence of old rival India in Afghanistan.

Senior Afghan peace official Abdullah Abdullah arrived in Pakistan on Monday for meetings in a country seen as vital to the success of Afghan talks aimed at ending decades of war.

During his three-day visit to Islamabad, Abdullah, a former foreign minister and chairman of Afghanistan's High Council for National Reconciliation, will meet Prime Minister Imran Khan as well as Pakistan's foreign minister.

Relations between Pakistan and Afghanistan have long been rocky. Afghanistan and its international allies have for years accused Pakistan of backing Taliban insurgents as a way to limit the influence of old rival India in Afghanistan.

"Pakistan fully supports all efforts for peace," its foreign ministry spokesman said in a statement.

"The visit of Dr Abdullah Abdullah will contribute to further strengthening amity, brotherhood and close cooperation."

The United States has acknowledged Pakistan's help in fostering Afghan peace efforts including in encouraging the Taliban to negotiate.

The US special representative for Afghanistan, Zalmay Khalilzad, said last week the United States and its allies were looking at an agreement between Afghanistan and Pakistan so that neither side's territory would be used to attack the other.

Khalilzad was the architect of a February pact between the United States and the Taliban allowing US troops to withdraw from Afghanistan in exchange for Taliban guarantees on international terrorism.

But Prime Minister Khan, in an opinion piece in the Washington Post on Saturday, expressed concern that Afghanistan could again be used as a haven for international militant groups and warned that a "hasty international withdrawal from Afghanistan would be unwise".

There have also been concerns that the Afghan peace process could increase militancy in Pakistan as fighters now in Afghanistan seek refuge on the Pakistani side of the border.

Afghan and Taliban negotiators have been meeting in Doha since Sept. 12 hoping to agree on a ceasefire and a power-sharing deal.

But they have been bogged down on principles and procedures for talks even before discussing their agenda.