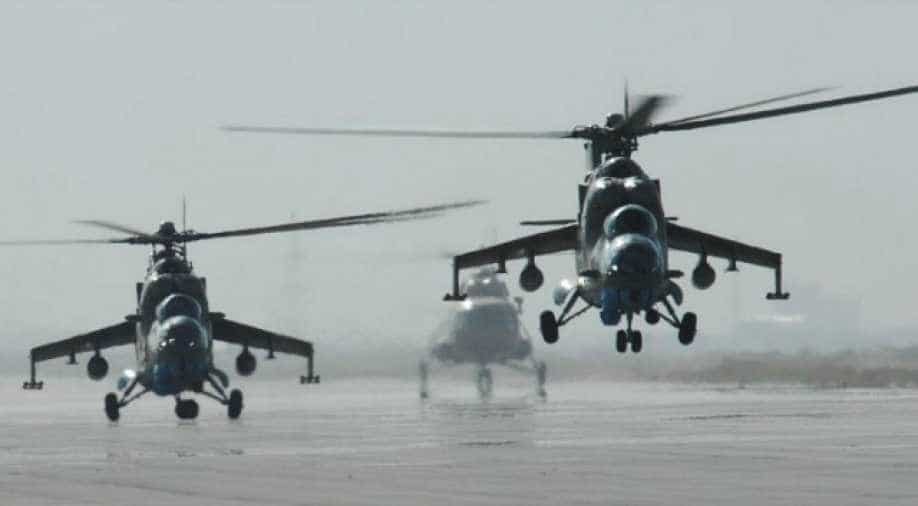 The Afghan Defence Ministry on Saturday said their findings show that an air force helicopter that crashed three days ago was shot down by a local militia leader, vowing 'revenge' for the four crew members and five soldiers, who died.

Alipoor is an ethnic Hazara militia commander, who is believed to lead hundreds of armed men in Wardak, his home province.

He has taken up arms to defend his community after repeated attacks by the Taliban and Kuchis, a nomadic people in the province.

Recently, the local strongman clashed with government forces in the province over the appointment of a new police commander in the area.

President Ashraf Ghani on Thursday said that the culprits involved in taking down the helicopter will be punished.

Alipoor has reportedly admitted that it was his men.

He was arrested in an operation in Kabul in late 2018 but was later released in return for concessions to the government following a wave of protests by his followers.