Activists, lawmakers and officials: 147 people detained in Myanmar since coup 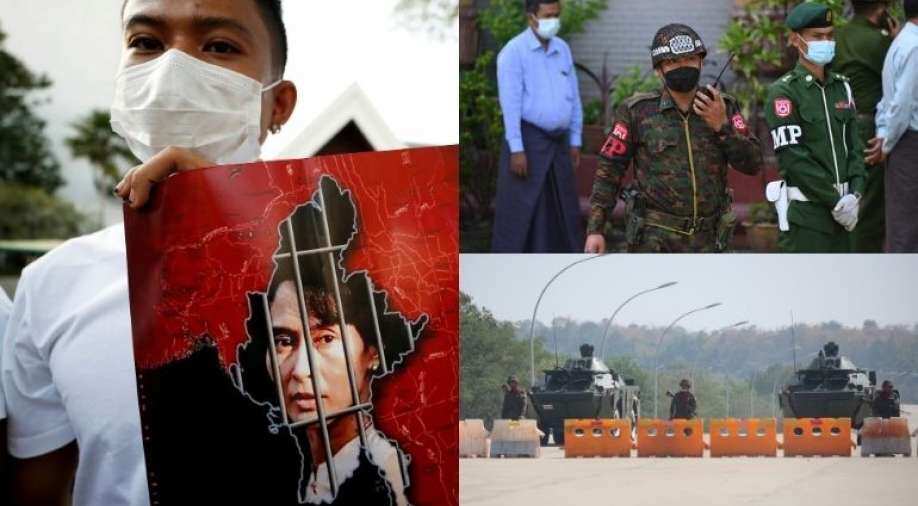 At least 147 people have been detained in Myanmar since this week's coup, including activists, lawmakers and officials from the ousted government of Aung San Suu Kyi, the Assistance Association for Political Prisoners (AAPP) said on Thursday.

The AAPP, which has tracked political detainees in Myanmar since the era of the previous junta, said 133 officials or lawmakers and 14 civil society activists were being held.

The event ended Myanmar's brief experiment with democracy and took place days after Suu Kyi won the re-election with a strong mandate.

The document from a police station in the capital Naypyitaw said military officers who searched Suu Kyi's residence had found hand-held radios that were imported illegally and used without permission.

President Win Myint, who was also detained by the military in Monday's coup, has also been charged under the National Disaster Management law.

The Group of Seven largest developed economies condemned the coup on Wednesday and said the election result must be respected.