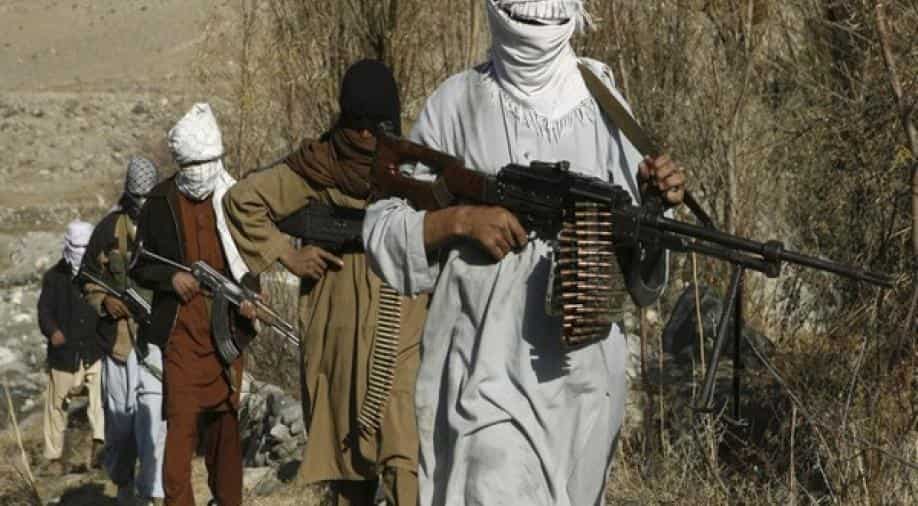 At least 57 armed terrorists were killed in airstrike operations conducted by the Afghan security forces in last 24 hours across different parts of the country, Afghanistan's Defence Ministry said on Saturday.

It added that eight others were injured in the clashes with the security forces, TOLO News reported.

The ministry further said that terror camps and weapons were destroyed during airstrikes in Farah province. It did not give details on casualties of civilians or security forces.

The Afghanistan government has objected the proposed privatisation of the war on terror in the country through the introduction of private contractors instead of foreign troops. The idea was first proposed by Erik Prince, former CEO of Blackwater security, a private American security firm.