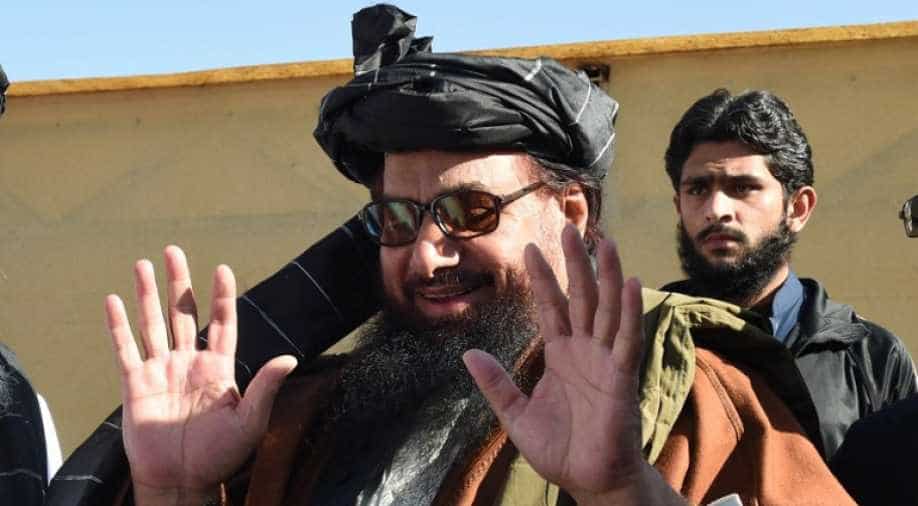 Saeed, a UN-designated terrorist for whom the US has a $10 million bounty, was apprehended in the terror financing investigation on July 17 last year.

In two terror financing instances, he was sentenced to 11 years in prison by an anti-terrorism court in February 2021.

The JuD commander, who is 71 years old, is being detained in a Pakistan jail.

Last month, India's National Investigation Agency (NIA) court has ordered the filing of charges against Hafiz Saeed, the founder of the Lashkar-e-Taiba (LeT), and Syed Salahuddin, the chief of the Hizbul Mujahideen, as well as Kashmiri separatist leaders Yasin Malik, Shabbir Shah, Masarat Alam, and others, under various sections of the Unlawful Activities Prevention Act (UAPA) in a case involving terrorist and secessionist activities.