World Meteorological Day 2021: All you need to know 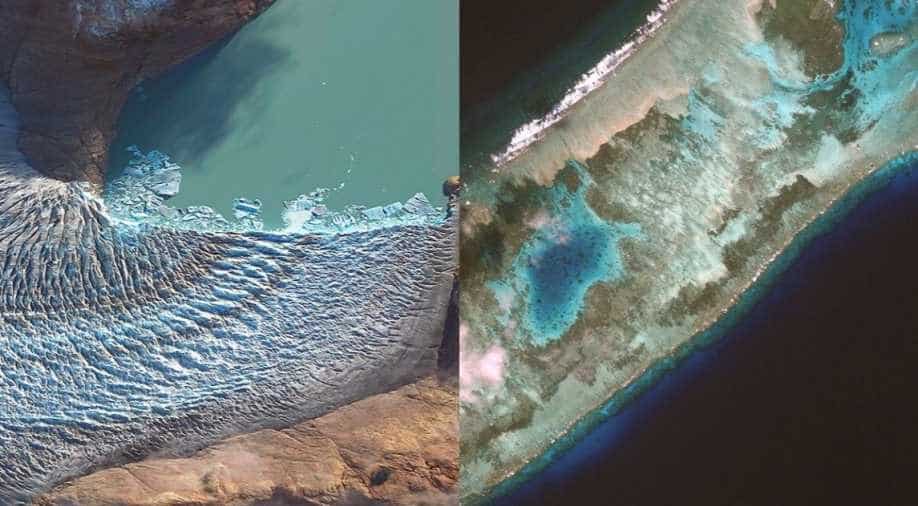 It also commemorates the establishment of the World Meteorological Organization, an intergovernmental body on March 23, 1950

Every year the World Meteorological Day is celebrated on March 23 to highlight the significance of people's role and their behaviour in protecting the Earth's atmosphere.

It also commemorates the establishment of the World Meteorological Organization, an intergovernmental body on March 23, 1950.

It showcases the essential contribution of National Meteorological and Hydrological Services to the safety and wellbeing of society and is celebrated with activities around the world.  The themes chosen for World Meteorological Day reflect topical weather, climate or water-related issues.

Recognizing this, National Meteorological and Hydrological Services and researchers regularly monitor the ocean and how it is changing, modelling how it affects the atmosphere and delivering a wide variety of marine services, including supporting coastal management and Safety of Life at Sea.

The World Meteorological Day theme - The ocean, our climate and weather – celebrates WMO’s focus in connecting the ocean, climate and weather within the Earth System. It also marks the starting year of the United Nations Decade of Ocean Science for Sustainable Development (2021-2030).

The Decade galvanizes efforts to gather ocean science – through innovative and transformative ideas  - as the basis of information to support sustainable development.  WMO, as the United Nations specialized agency for climate, weather and water, strives to support understanding the inextricable link between ocean, climate and weather. This helps us understand the world in which we live, including the impacts of climate change, and to help Members to strengthen their ability to keep lives and property safe – reducing the risk of disaster – and to maintain viable economies.

Here are 10 facts about water and how vulnerable communities are struggling to access supplies as growing demand and a warming planet raise the risk of shortages:

* About 2.2 billion people, or 29% of the global population, lacked safely managed drinking water services in 2017, according to the latest U.N. data.

* More than 2 billion people live in countries experiencing water stress - when demand outstrips available supplies - and an estimated 4 billion live in areas that suffer from severe water scarcity for at least one month per year. By 2050, more than half of the global population is expected to face water stress.

* One in five children worldwide do not have enough water to meet their daily needs, and children in more than 80 countries live in areas with high water vulnerability, meaning they depend on surface water, unimproved sources or water that takes more than 30 minutes to collect.

* Eastern and southern Africa have the highest proportion of children living in such areas, with 58% facing difficulty accessing sufficient water every day.

* Two in five people worldwide, or 3 billion, do not have a hand-washing facility with water and soap at home, including nearly three-quarters of people in the poorest countries.

* Providing access to safe drinking water and sanitation in 140 low and middle-income countries would cost $114 billion per year, whereas the many social and economic benefits of safe water are hard to evaluate.

* Global freshwater use has increased six-fold over the past 100 years and continues to grow at a rate of about 1% per year since the 1980s.

* Agriculture accounts for nearly 70% of global water withdrawals, mainly for irrigation but also for livestock and aquaculture. The ratio can reach up to 95% in some developing countries.

* Climate change is altering rainfall patterns, reducing water availability, and worsening the damage caused by floods and drought around the world.

* The melting of ice cover and glaciers – known as the water towers of the world - is leading to more hazards such as flash floods in the short-term, while threatening to reduce water supplies for hundreds of millions of people in the future.