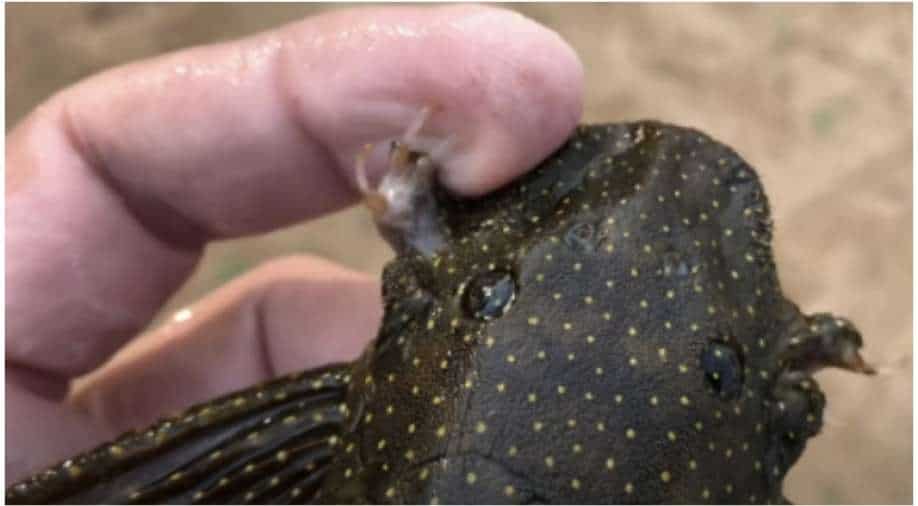 The Discovery of 212 'new' freshwater species has created joy in the scientific community. These species have found mention in 'New Species Report 2021', released by Shoal, a conservation organisation.

The discovery has underlined the fact that there is a lot that remains to be discovered in nature in spite of humankind's great strides of gain of knowledge.

The species that find mention in the report include a 'Wolverine fish' and a blind eel.

The fish has lateral spikes which are normally tucked under the gills. But if anyone tries to mess with it, these spikes come out to take care of the enemy. This has a resemblance with Wolverine's retractable claws.

Another fascinating discovery is that of a blilnd eel. The eel was found at the bottom of a well situated in a school for the blind in Mumbai. The eel has fittingly been named Rakthamichthys mumba after the city. The eel has a bright red colour but no fins, scales or eyes.

These 212 species are sure to give scientists new directions and new insights to study life in freshwater.